Alia Bhatt on RRR: I literally lived with the lines for a year and a half, was speaking them in sleep

As you might be aware, Alia Bhatt is making her debut in Telugu cinema with RRR. Directed by Baahubali maker SS Rajamouli, the film also stars Ram Charan Teja and Jr NTR. She told DNA, “Shooting for this film was a very different experience for me because along with Hindi, I also had to shoot in Telugu, which is a language I don’t know.” 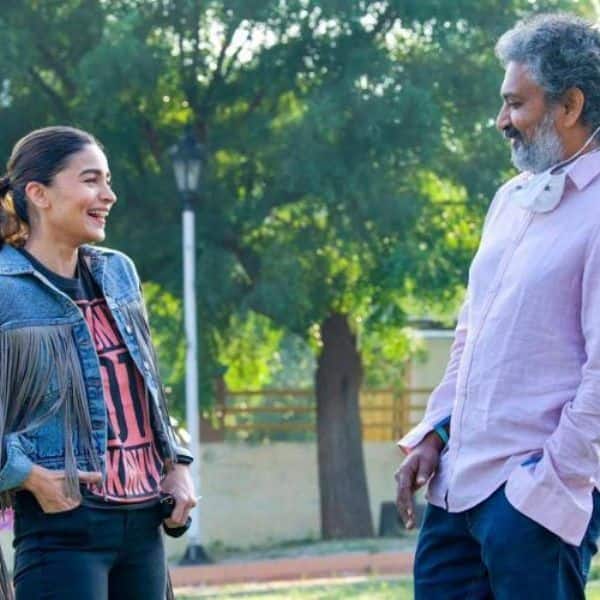 She added, “I literally lived with the lines for a year and a half. By the end of it, I was speaking my lines in my sleep. I was waking up and saying my lines for breakfast, lunch and dinner. I’m extremely excited and thrilled to be a part of this film. To be directed by Rajamouli sir, and to work with these extremely talented and larger than life actors Junior NTR and Ram Charan Teja.”

The actress recently restarted filming of Sanjay Leela Bhansali’s Gangubai Kathiawadi. She told HT, “It’s a great feeling to be reunited with the team and being back on set. Of course, we have multiple restrictions and protocols to follow, everyone is very careful, taking all sorts of precautions. But we’ve accepted that this is the new normal, and we’re all trying to make the best of the situation.”

When asked whether she had any fear to come on the sets, she said, “Like I said, we are all apprehensive, these are uncertain times but we have to make an effort and look at doing the best that we all can do. Also the ability to be back on set doing what you love is a blessing and I feel very grateful for every moment!” When asked about how she utilised her lockdown period, she responded, “When I realised I had all this time to myself, I decided to use it productively, learning more about the different aspects of business and the market. And of course, I used the time to catch up on my reading and binge-watching content.”