Superstar Rajinikanth who was Friday admitted to a hospital here with severe fluctuations in blood pressure, is progressing well, doctors said on Saturday. “Mr Rajinikanth who was admitted in the hospital yesterday is progressing well. He has had an eventful night and his blood pressure is still on the higher side although under better control than yesterday,” Apollo Hospital said in a statement.

According to the hospital, the 70-year-old actor’s investigations have not revealed anything alarming so far. He is scheduled for a further set of investigations on Saturday, reports which will be available by the evening

“His blood pressure medications are being titrated carefully and he will continue to be under close monitoring. He has been advised complete rest in view of his labile blood pressure and visitors are not being allowed to meet him,” it said. 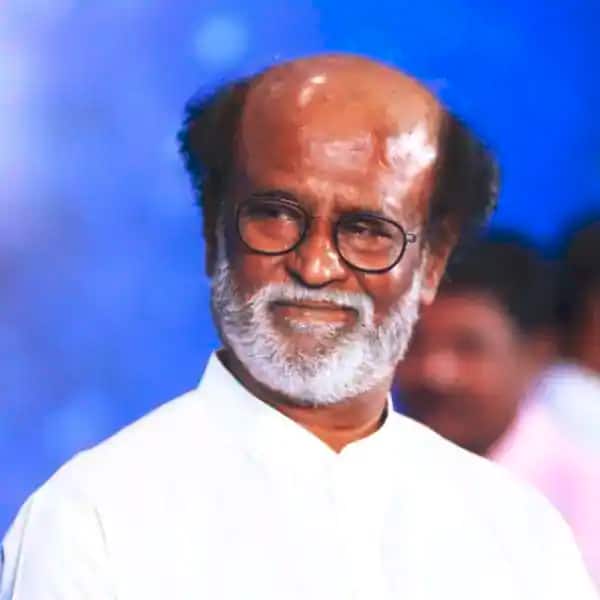 “Based on his investigations and control of blood pressure, a decision on his discharge will be taken by the evening.”

Rajinikanth’s daughter is with him in the hospital. Family and doctors have requested all wellwishers to avoid visiting the hospital.

The actor was shooting for Tamil film ‘Annaatthe’ in Hyderabad for the last 10 days.

A couple of people on the film sets had tested positive for Covid-19. Rajinikanth was tested on December 22 and his results were negative. Since then he isolated himself and was monitored closely.

“Though he did not have any symptoms of Covid-19, his blood pressure showed sever fluctuations and needed further evaluation for which he has been admitted to the hospital,” said an earlier statement by the hospital.

The actor had earlier said he would announce details of his political party on December 31. The actor made the announcement a day after he met with senior office bearers of his forum, the Rajini Makkal Mandram. “District office bearers expressed their opinions. They have said they will agree to whatever decision I take. I will announce my decision as soon as possible,” the actor had told reporters outside his home.

Rashmmika Mandanna, Rajinikanth, Arvind Swami – a look at South’s newsmakers of the week

Kapil Will Take A “Short Break” From The Kapil Sharma Show. Because, “Second Baby”

Anushka Sharma: Anushka Sharma, who returned to fitness track, told her what her favorite clothes are after becoming a mother