Kareena Kapoor Khan has posted a string of pictures on Instagram from her past vacation in Gstaad, regretting that she will not be able to be at the Swiss Alps holiday spot this year. In the images, Kareena’s son Taimur is seen sporting a jumper with “Gstaad” written on it. Other pictures feature the actress, Taimur and her husband Saif Ali Khan enjoying themselves. Hrithik Roshan and Saif Ali Khan to take on each other in Vikram Vedha’s Hindi remake?

“Will miss you this year..Gstaad my love,” Kareena wrote.

The Gstaad trip is a yearly ritual for Saif and Kareena. The couple got married in 2012 and Kareena gave birth to their first-born, Taimur, in 2016. She is currently expecting their second baby, and she often shares photographs of her baby bump on social media.

Kareena and Saif had announced on August 12 that they are expecting their second child. The actress recently completed her shoot for the upcoming film Laal Singh Chaddha co-starring Aamir Khan in Delhi.

In a recent interview with Barkha Dutt, Kareena recently spoke about her parents. She said, “My mother is my best friend but I adore my father because I respect and love him a lot. He is not very in-your-face because he is someone who has always chosen to be at the back. He is not someone who is commanding the attention and wants that. He is silently always there for us and I know it.” 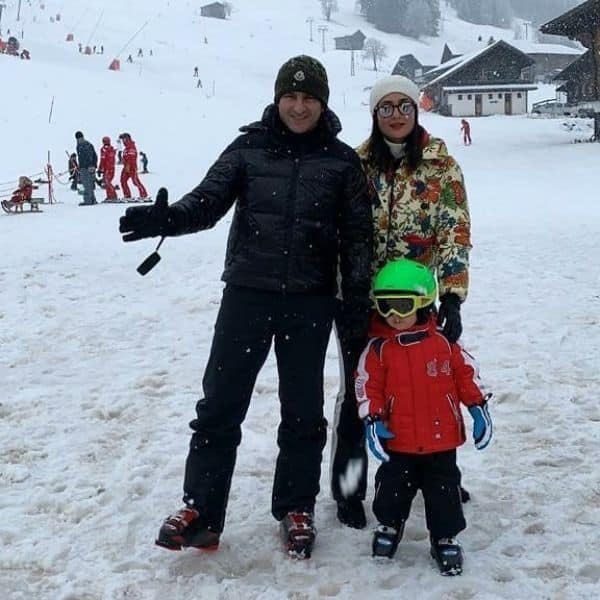 Talking about dealing with her parents’ separation at an early age, Kareena said, “My parents have a lovely relationship because sometimes, two people realise that their lives aren’t exactly going the way they planned, so it’s better that they don’t stay together but they can still be friends and sometimes, take decisions about the kids. It’s not necessary that they have to be staying under the same roof or being there 24*7 together. I think both Karisma and I understood that at a very early age, that this kind of relationship can exist as well. It has existed for almost 35 years with my parents and I see that in times when they need to come together, they are always together, but they prefer to have their day-to-day lives separately, which is wonderful.”