Dilip Kumar: Rare pictures of the 98-year-old legend from his younger days

On Bollywood thespian Dilip Kumar’s 98th birthday on December 11 this year, here is our tribute to the legend through a compilation of his rare and candid pictures

1.Dilip Kumar, whose real name is Muhammad Yusuf Khan, was born in Peshawar on December 11, 1922. He ventured into acting in 1944 with Jwar Bhata. His career has spanned over six decades and over 65 films. He was seen in films like Andaz, Babul, Deedar, Aan, Devdas, Azaad, Naya Daur, Yahudi, Madhumati, Kohinoor, Mughal-e-Azam, Gunga Jamuna and Ram Aur Shyam. As an actor, Dilip Kumar last graced the silver screen in 1998’s Qila.

2. At age 98, Dilip Kumar’s movement is limited, diet is restricted and he recognises only a few close ones. But as he celebrates his birthday today, the Hindi film industry legend continues to get the love of his fans who have embraced his prolific performances in his glorious career. Instead of having a glitzy affair, Dilip Kumar will be surrounded by his family members and close friends on his special day.

In picture: Dilip Kumar with Raj Kapoor and Dev Anand

3.Son of a fruit-seller, who was based in Nashik, Dilip Kumar helped his father in his business. He travelled from Nashik to Mumbai to sell the fruits, and then go for his shoots.

5.Despite many believing that the age difference between the couple would not make their marriage a success, Dilip Kumar and Saira Banu are still going strong and married for over 50 years. Sairaji has been like a rock in supporting the icon, who has been in frail health over the past few years.

In picture: A file photo of Dilip Kumar with Haji Mastan and Saira Banu.

6.Dilip Kumar has been conferred with the Dadasaheb Phalke Award and Padma Vibhushan for his work in films like Mughal-e-Azam, Devdas among others.

In picture: Marathi theatre stalwart Prabhakar Panshikar with Dilip Kumar on the 1000th show of ‘To Me Navhech’.

7.Here’s taking a look at some more candid pictures of the legendary actor.

A picture from the rare photo collection of Mulund resident Bhupendra Valagi Sachade.

8.Another picture from the rare photo collection of Mulund resident Bhupendra Valagi Sachade.

10.On Dilip Kumar’s 95th birthday, his evergreen wife Saira Banu said her marriage to him has been a perfect dream. Emotional about her husband and love of her life, Saira Banu told mid-day, “Seriously, there is no woman as blessed as I am… I thank my Allah every day for this. It has been my good fortune to be able to do anything for the man I love intensely. For me, it was always Saab, no one else. I was his fan from the time I can remember. While still a teenager, I wanted to be his wife.”

11.In picture: Then Pakistan President Rafiq Tarar confers Nishan-i-Imtiaz, Pakistan’s highest civilian award, to Dilip Kumar for his outstanding performance in performing arts at the presidential palace in Islamabad on March 24, 1998.

12.In picture: Dilip Kumar and Dev Anand clicked in a candid moment. The duo had shared screen space in 1955 with the film Insaniyat.

14.Dilip Kumar in a still from Naya Daur. The film, which released in 1957, was a huge hit. Actress Vyjayanthimala starred as the female lead in this film. For Naya Daur, Kumar won the Filmfare Award for Best Actor for the third time in a row, being his fourth overall.

15.In picture: Dilip Kumar, Rajesh Khanna and Dimple Kapadia at a party.

16.Dilip Kumar and Nutan in ‘Karma’. The duo shared screen space together in films such as Kanoon Apna Apna and Kranti.

19.Dilip Kumar with Rekha on the sets of Qila, which was his last Bollywood outing. The film released in 1998. 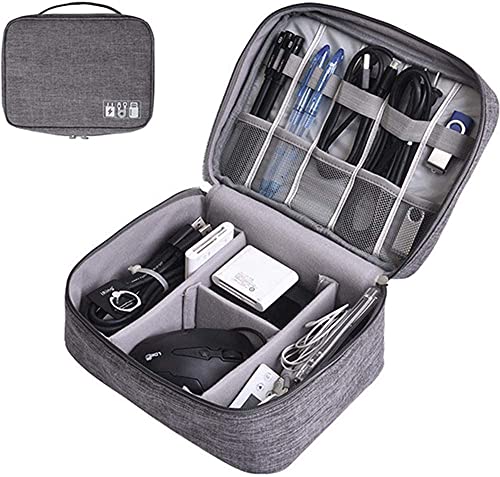 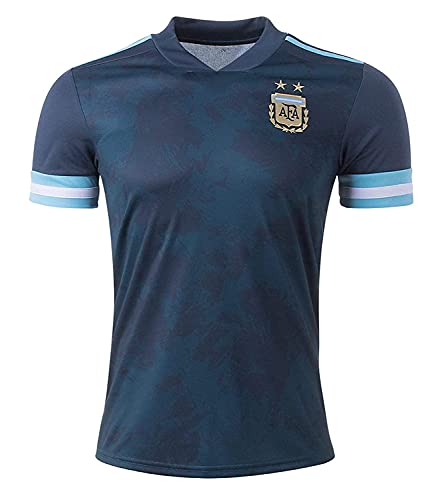 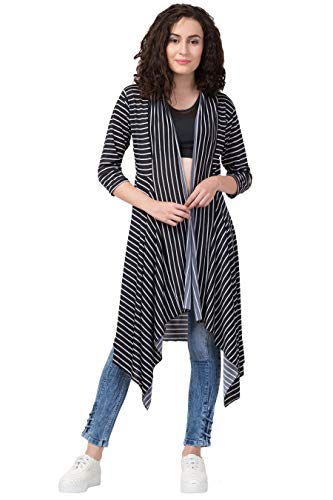 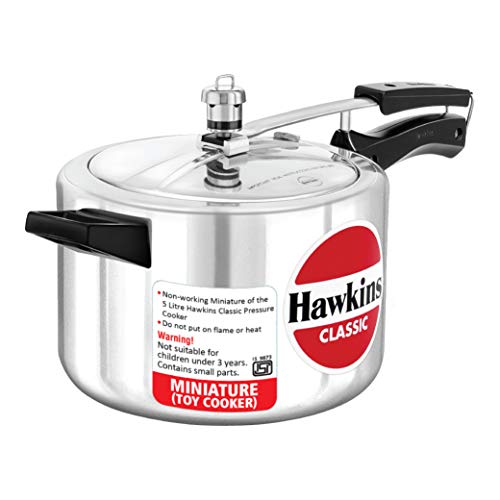 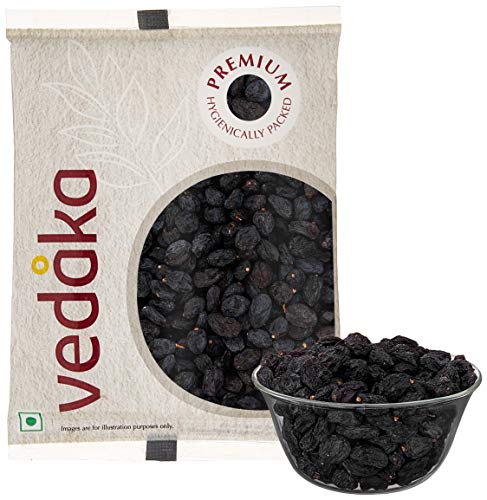