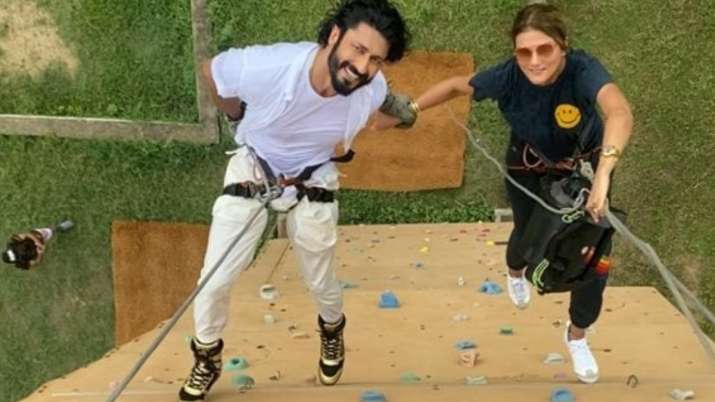 Actor Vidyut Jammwal took everybody by surprise when he announced his engagement to Nandita Mahtani. The actor star ‘popped the question’ to girlfriend Nandita in the most epic way possible. Not many know that he made the proposal in a typical action avatar. The actor posted a picture with Nandita from the day of the proposal, which happened while he was rappelling down from a 150 metre high wall at a military camp close to Agra.

Vidyut proposed to Nandita on September 1 while rappelling. The two later went to the Taj Mahal to celebrate but made the announcement to the fans much later.

In the picture uploaded on his Instagram account, Vidyut, known for his action scenes, wrote: “Did it the COMMANDO way 01/09/21.”

Jammwal, who was critically acclaimed for his role in the 2020 action thriller film ‘Khuda Haafiz’, and Mahtani, who also runs the social network named Playground with actor Dino Morea, have been rumoured to be dating for a while now. The two have never publicly spoken about it. Mahtani, who’s Virat Kohli‘s stylist and who was once married to Delhi-based businessman Sanjay Kapoor,  has previously been linked with the actor Ranbir Kapoor.

On the work front, Vidyut will star in his maiden production ‘IB 71’. The film marks his banner’s first collaboration with Reliance Entertainment. At present, he is busy shooting for the sequel ‘Khuda Haafiz: Chapter II – Agni Pariksha’. The film written and directed by Faruk Kabir, produced by Panorama Studios, Kumar Mangat Pathak and Abhishek Pathak and co-produced by Sanjeev Joshi, Aditya Chowksey and Hasnain Hussaini, is currently on the floors in Lucknow.

(– with inputs from IANS) 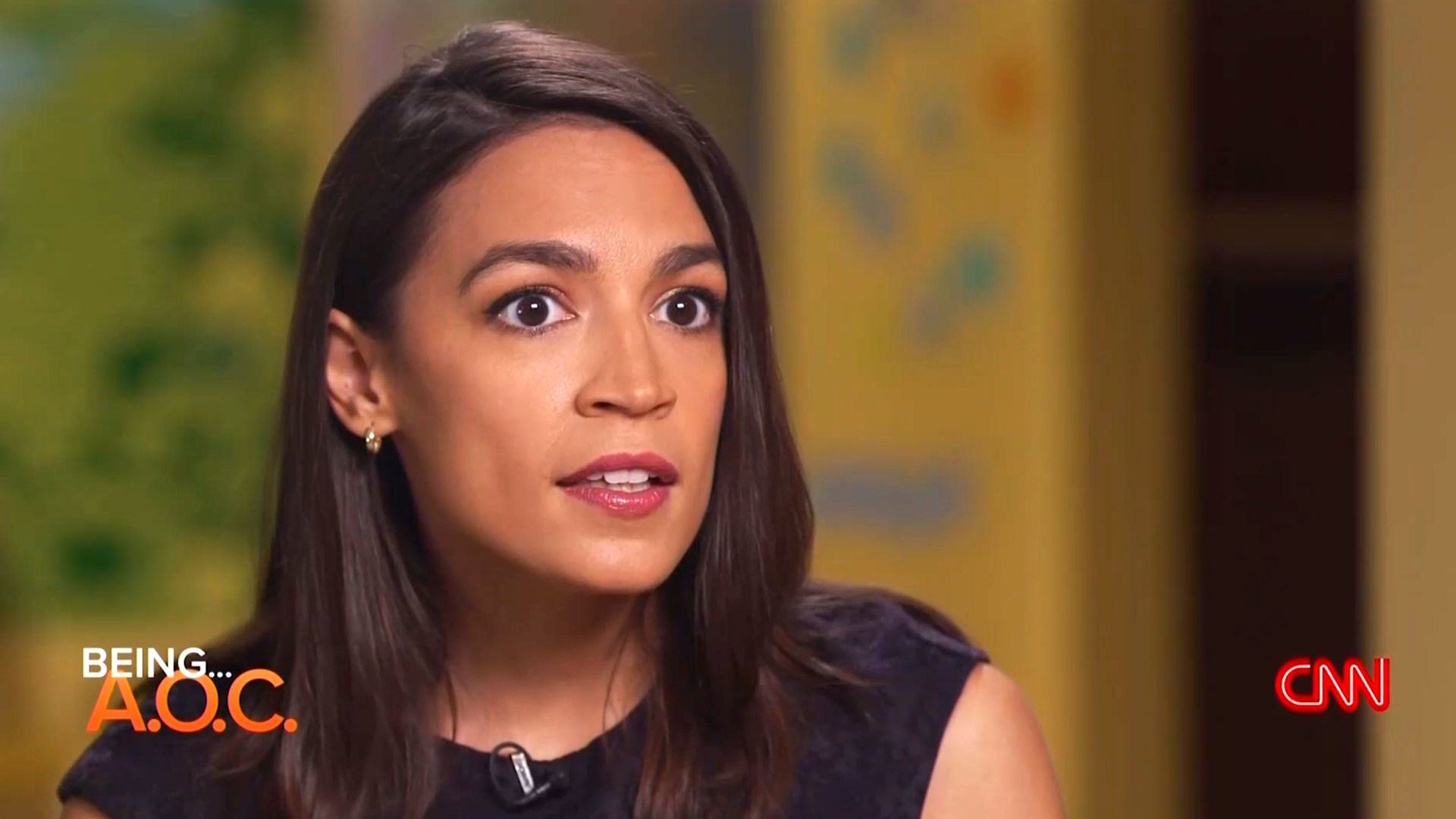 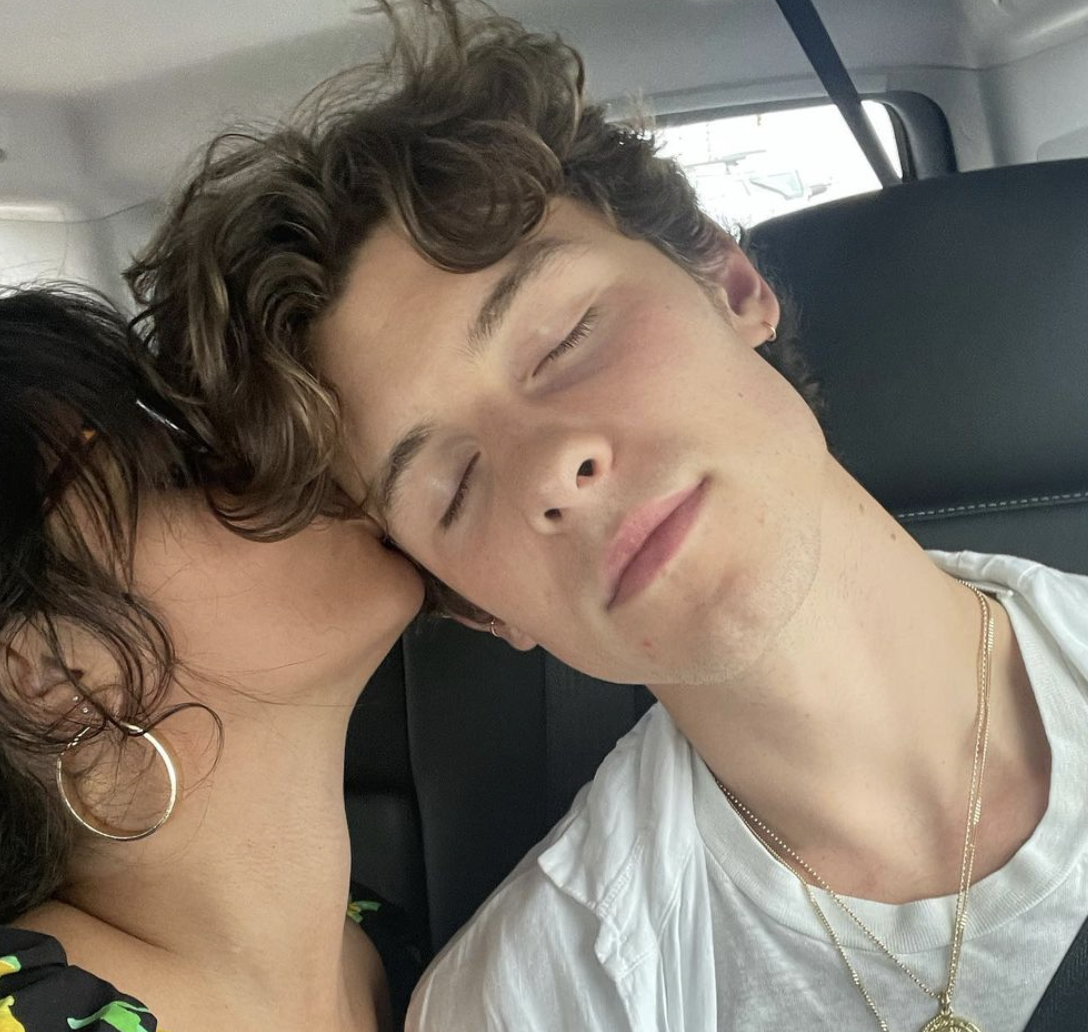