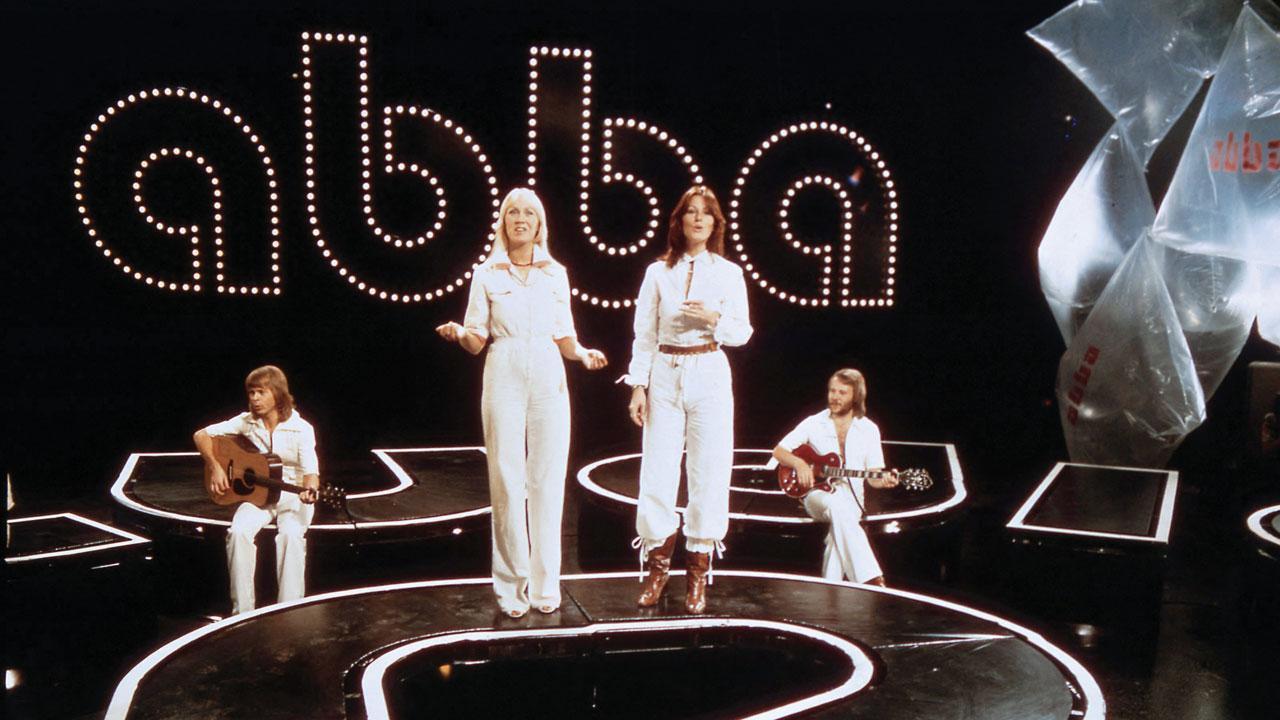 ABBA is back in the top 40 of the Billboard 200 albums chart for the first time in over three years, as the Swedish pop pioneers` `Gold` greatest hits surged from No. 114 to No. 34.

The set vaults following the release of two new singles from the quartet on September 2, the announcement of a forthcoming studio album — `Voyage`, its first in 40 years is due on November 5 and a series of concerts in 2022, reports Billboard.com.

“We took a break in the spring of 1982 and now we`ve decided it`s time to end it,” ABBA said in a statement. The group will return to live performances with its residency, ABBA Voyage, set to begin May 27, 2022, in London, in which the act`s members will be depicted as avatars (a.k.a. “ABBAtars”), circa 1979.

ABBA is a Swedish pop group formed in Stockholm in 1972 by Agnetha Faltskog, Bjorn Ulvaeus, Benny Andersson, and Anni-Frid Lyngstad. The group`s name is an acronym of the first letters of their first names. Widely considered one of the greatest musical groups of all time, they became one of the most commercially successful acts in the history of popular music, topping the charts worldwide from 1974 to 1983.