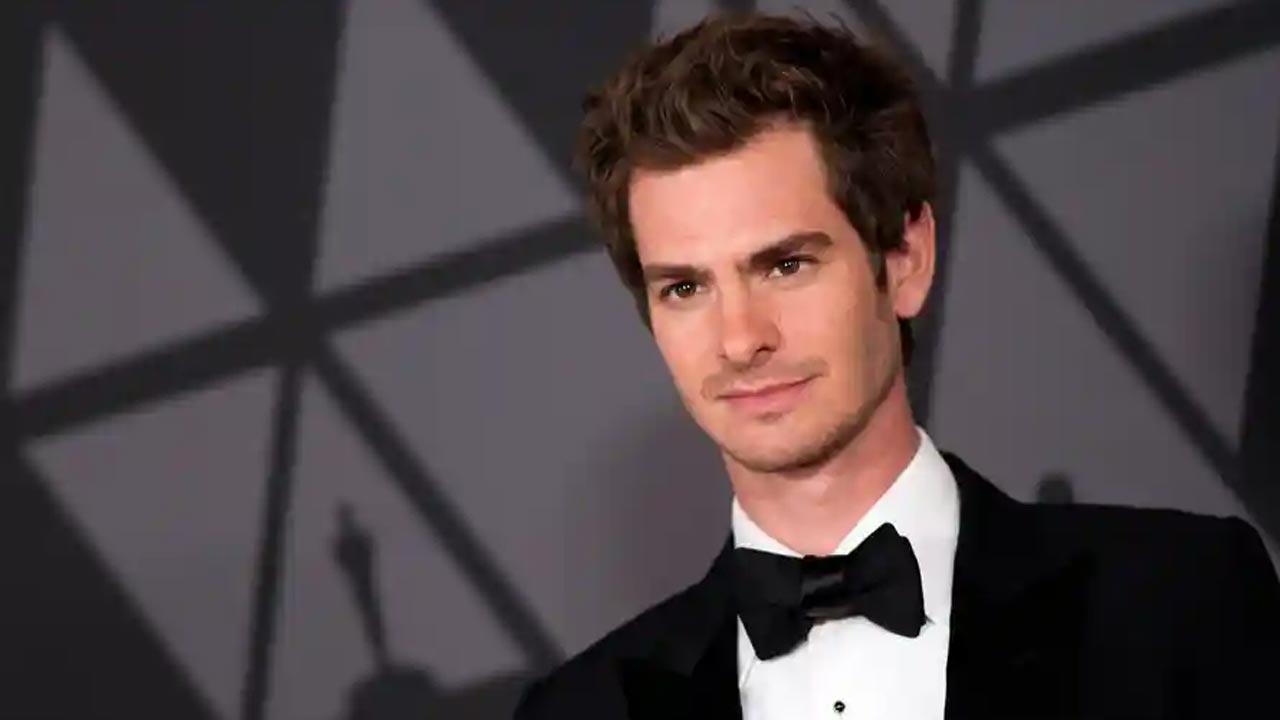 Actor Andrew Garfield recently said that he isn`t appearing in the upcoming movie `Spider-Man: No Way Home`, insisting the image of him on sets with Tobey Maguire is fake.

It has been rumoured that previous `Spider-Man` actors Garfield and Maguire are in the forthcoming film, which stars Tom Holland, Zendaya and Jacob Batalon. Some pictures from the sets have been doing the rounds on social media that seemingly feature Maguire and Garfield dressed in Spidey costumes.

While appearing virtually on `The Tonight Show` on Monday, Garfield shut down rumours of a cameo in `Spider-Man: No Way Home` after a photo appearing to show him and Maguire allegedly on sets of the new movie circulated online.

“There`s a photo going around on the internet of you and Toby Maguire on the set of Spider-Man — yeah, the new Spider-Man movie — and I was like, `Wow,` ” host Jimmy Fallon said.

Both men dissolved into laughter before the host exclaimed, “What I`m telling you is, you`re in the new Spider-Man: Now Way Home. Congratulations!”

`The Eyes of Tammy Faye` star said he “had no idea” about his appearance in the upcoming Marvel movie, and teased he hadn`t seen the viral image. Asking Fallon to show it to him in order to determine “whether it`s a real thing,” the comedian said it had been “erased off the internet” and Garfield finally came clean.

“I`ve heard about it. And I did see it. It`s a PhotoShop … I`m trying to manage expectations,” he added.

Garfield further said that he would be open to a last-minute spot in the film, telling Fallon, “If they want to give me a call at this late stage in the game, I`m sitting here in my tracksuit.”

“I have seen the trailer and I`m excited, and I think that Tom Holland is just the perfect Peter Parker and Spider-Man so I`m just super stoked,” he said.

Garfield added, “And I get to just be a fan again, which is my preferred position. To just sit in the audience and go, `Yeah you screwed up mate, you didn`t do it as well as you could have done.` “

The actor had previously denied his involvement in the upcoming `Spider-Man` film in an interview for Variety`s October issue, which he covers. The magazine reported that the actor went “red-faced” and “laugh[ed] it off” when he was asked about reports and leaked images claiming to show him on sets of the latest iteration.

“I understand why people are freaking out about the concept of that because I`m a fan as well,” he told the outlet about the idea of uniting with Maguire and Holland onscreen together as Spider-Men for the first time, ever. “You can`t help but imagine scenes and moments of `Oh, my God, how f—— cool would it be if they did that?`”

“But it`s important for me to say on the record that this is not something I`m aware I am involved in. But I know I`m not going to be able to say anything that will convince anyone that I don`t know what`s happening,” Garfield added.

`Spider-Man: No Way Home` will release in theatres on December 17 this year.