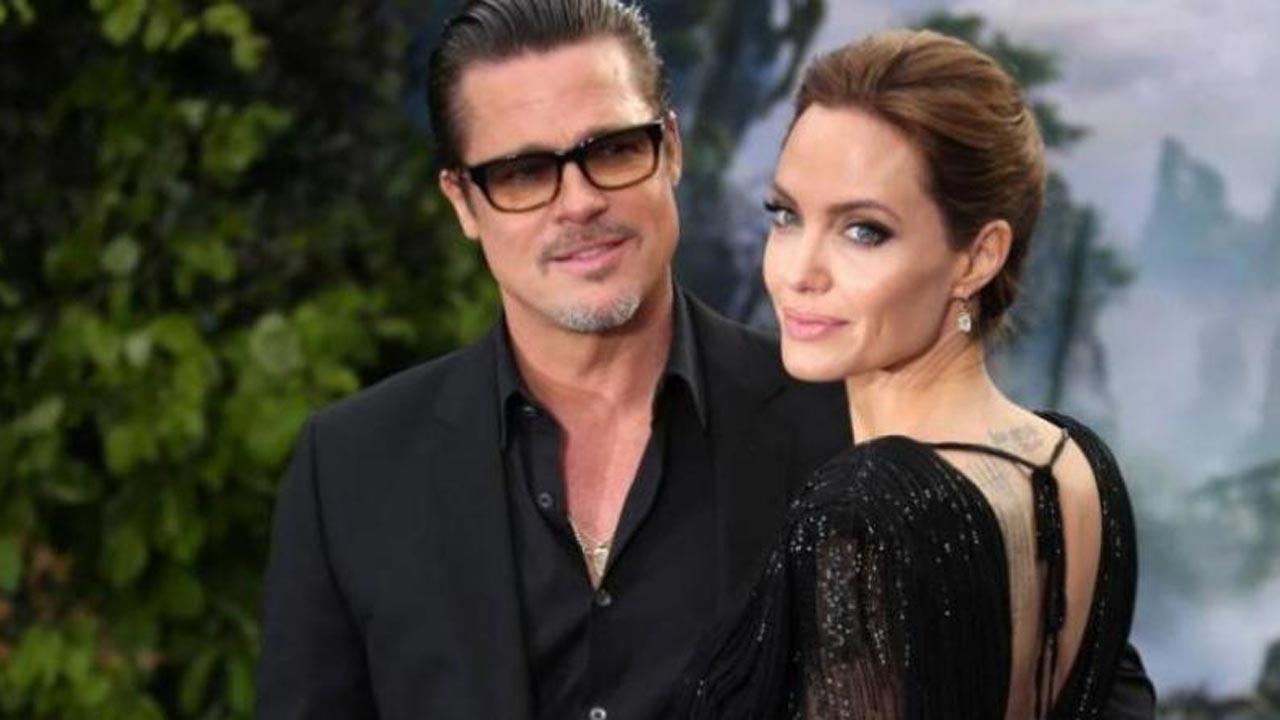 Actress-filmmaker Angelina Jolie has claimed that she feared for the safety of her “whole family” during her marriage to Hollywood star Brad Pitt, although she hopes they can “heal and be peaceful” in the future.

Jolie previously claimed that her former husband was verbally and physically abusive towards their children – Maddox, 20, Pax, 17, Zahara, 16, Shiloh, 15, and 13-year-old twins Knox and Vivienne – including an incident on a private plane involving eldest son Maddox, reports femalefirst.co.uk.

In a new interview, the actress suggested she was scared for her children`s wellbeing while she was married to the actor. Jolie was asked by The Guardian newspaper why she decided to write her upcoming book on children`s rights, and she said that she “can`t speak about” it because of her own legal situation.

When asked to clarify, the publication reported Angelina “confirmed by nodding that she was alluding to her divorce and the allegations of domestic abuse she made against (Brad)”. Jolie was then asked if she feared for the safety of her children, and the star replied: “Yes, for my family. My whole family.”

The actress also insisted the issues in her marriage were “much more complicated” than just the plane incident with Maddox. She added: “It doesn`t start with the violation. It`s so much more complicated than that. It took a lot for me to be in a position where I felt I had to separate from the father of my children. I mean, in some ways it`s been the last decade. There`s a lot I can`t say.”

However, the “Those Who Wish Me Dead” star has said she`s hopeful for the future, and wants herself, Pitt, and their children to “heal and be peaceful”. She told The Guardian: “(I want) all of us, including their dad, to heal and be peaceful. We`ll always be a family. “I`m realising that sometimes you can survive things, but not know how to feel and live in the same way. So it`s more about being open. I`m really trying to be open as a human being again.”