Ben Kingsley feels his character ‘Trevor’ is a great survivor 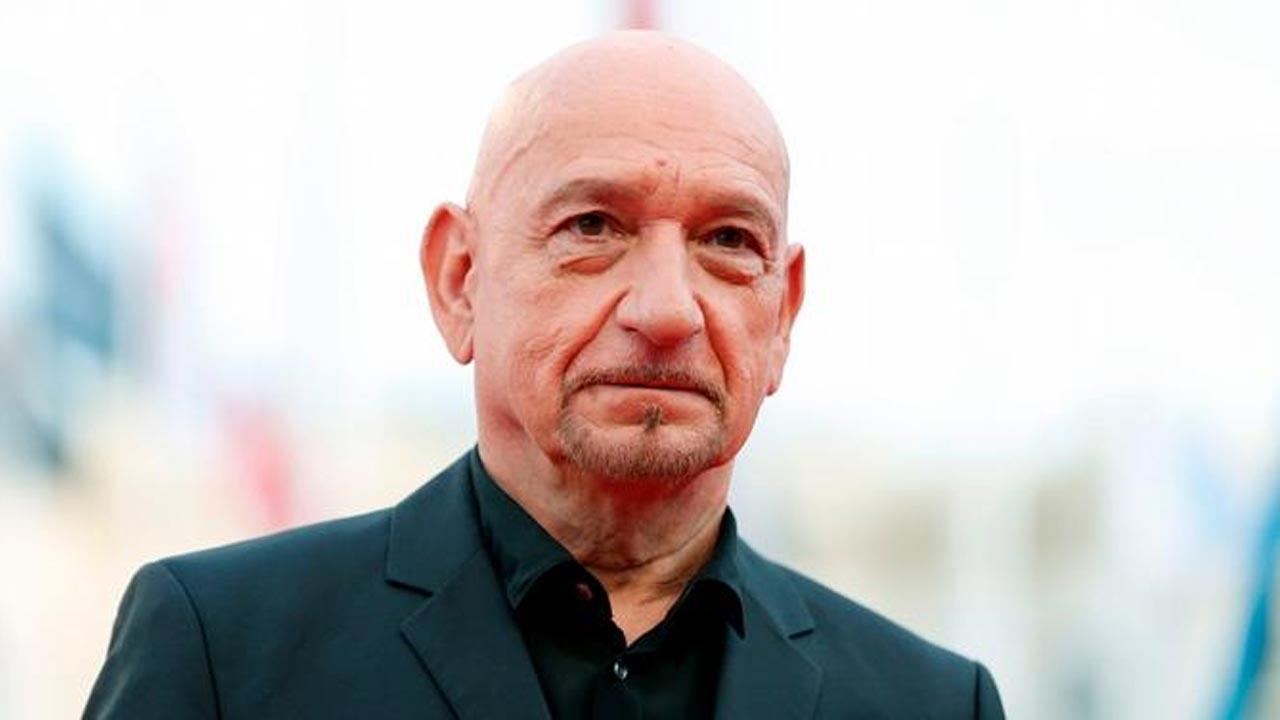 Oscar winning Hollywood actor Ben Kingsley will once again play the character of Trevor Slattery in Marvel Studios` `Shang-Chi and the Legend of the Ten Rings`.

Kingsley was last seen in `Iron Man 3` as faux Mandarin, leader of the Ten Rings, who is eventually revealed as the `actor` Trevor Slatter. The seasoned actor says the character has great ability to tell a story.

Kingsley seems quite confident that his character`s journey is that of self-discovery. `Shang-Chi and the Legend of the Ten Rings` stars Simu Liu as Shang-Chi, who must confront the past he thought he left behind when he is drawn into the web of the mysterious Ten Rings organisation.

Talking about his character, Kingsley says: “There is a struggle in Trevor. He is a great survivor and a great adapter. Because of perhaps something in his childhood, his parenting, certainly there is an element in the true actor that can empathise, transform and adapt in order to tell a story.

“I think Trevor`s ability to tell a story and adapt and to empathise is perhaps a tool for life that he didn`t quite realise he had, until he gets into the extraordinary environment of Ta Lo (mythical land) and the journey towards Ta Lo, where he suddenly realises he has authority. Which he didn`t realise he had in the first place. So it`s a voyage along with so many of the other cast members, it is also a voyage of self-discovery for Trevor too!”

The film is all set to hit Indian theatres on September 3 in English, Hindi, Tamil, Telugu and Kannada.