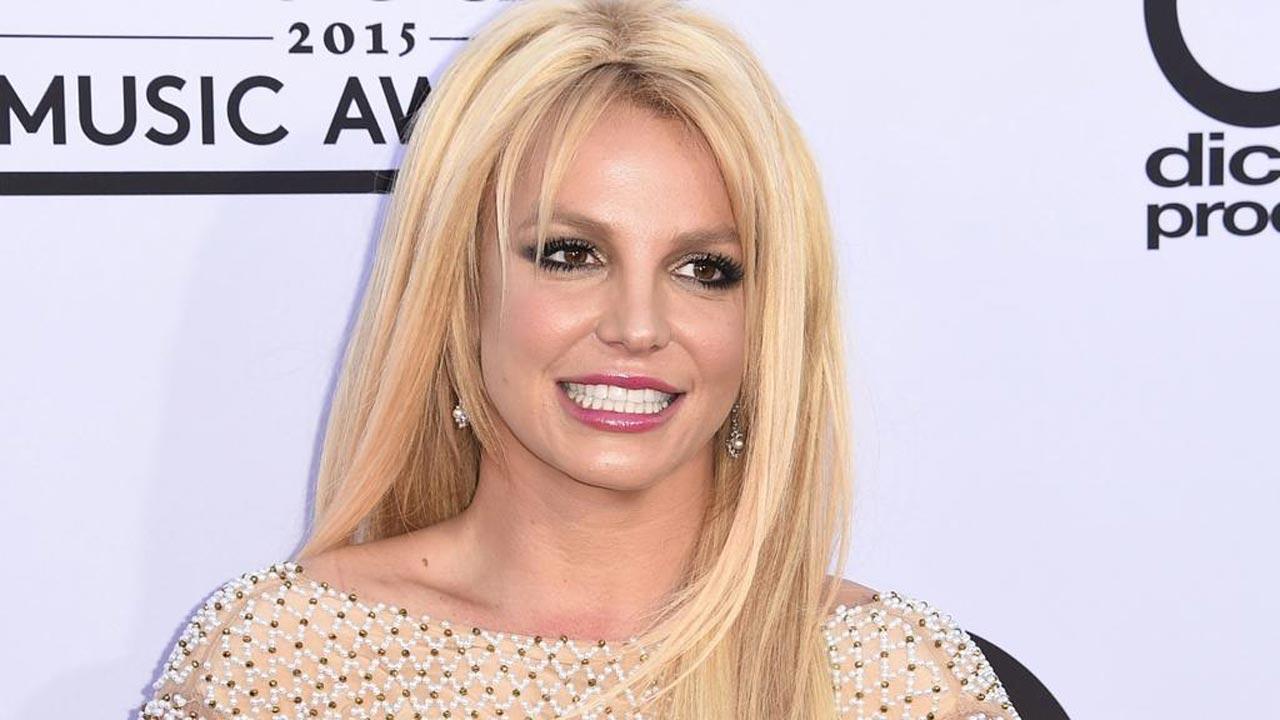 In the clip, the singer, 39, shows off her ring from several different angles with a shocked expression on her face. “Do you like it?” Asghari asks in the video, to which she replies: “Yes!”

Asghari, 27, who works as a personal fitness trainer and actor, also announced their engagement on his Instagram, where he posted a photograph of him and Britney Spears kissing while the singer flaunts her ring. He captioned the photo with a king and queen emojis.

His manager, Brandon Cohen, confirmed the engagement to People magazine.

“The couple made their long-standing relationship official today and are deeply touched by the support, dedication and love expressed to them,” Cohen said in a statement, adding that Roman Malayev is the designer of the ring.

The news comes less than a week after the singer“s father, Jamie Spears, asked a judge to end her 13-year conservatorship.

In a petition filed with Judge Brenda Penny, Jamie Spears said that Britney Spears “should get that chance” to control her own finances and health.

“I have an IUD inside of myself right now so I don’t get pregnant… So basically, this conservatorship is doing me way more harm than good,” the singer said in court.

Britney Spears and Asghari have been together since 2016. The two first met during the filming of the her “Slumber Party” music video.