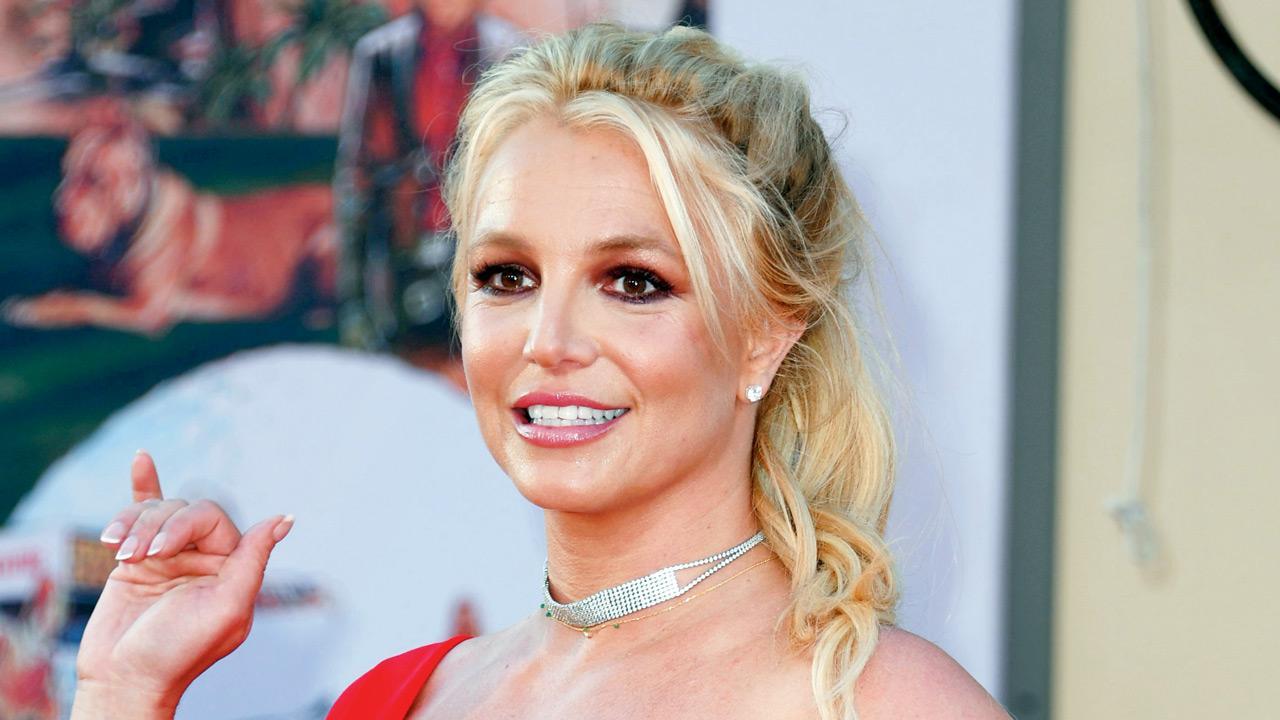 Britney Spears’ father James Spears filed a petition in the Los Angeles Superior Court to end the conservatorship that has controlled the singer’s life and money for 13 years.

“As Mr Spears has said again and again, all he wants is what is best for his daughter. If Ms Spears wants to terminate the conservatorship and believes that she can handle her own life, Mr Spears believes that she should get that chance,” the document reads.

However, Judge Brenda Penny, who oversees the case, will need to approve the move. There was no immediate reply to an email seeking comment from Britney’s attorney.

James had been the target of much of the anger surrounding the conservatorship from both his daughter and the public. A petition from Britney’s attorney to remove him was to be heard at the next hearing in the case on September 29.

James said in a filing on August 12 that he was planning to step down as the conservator of her finances, but offered no timetable. He gave up his control over her life decisions in 2019, keeping only his role overseeing her money.