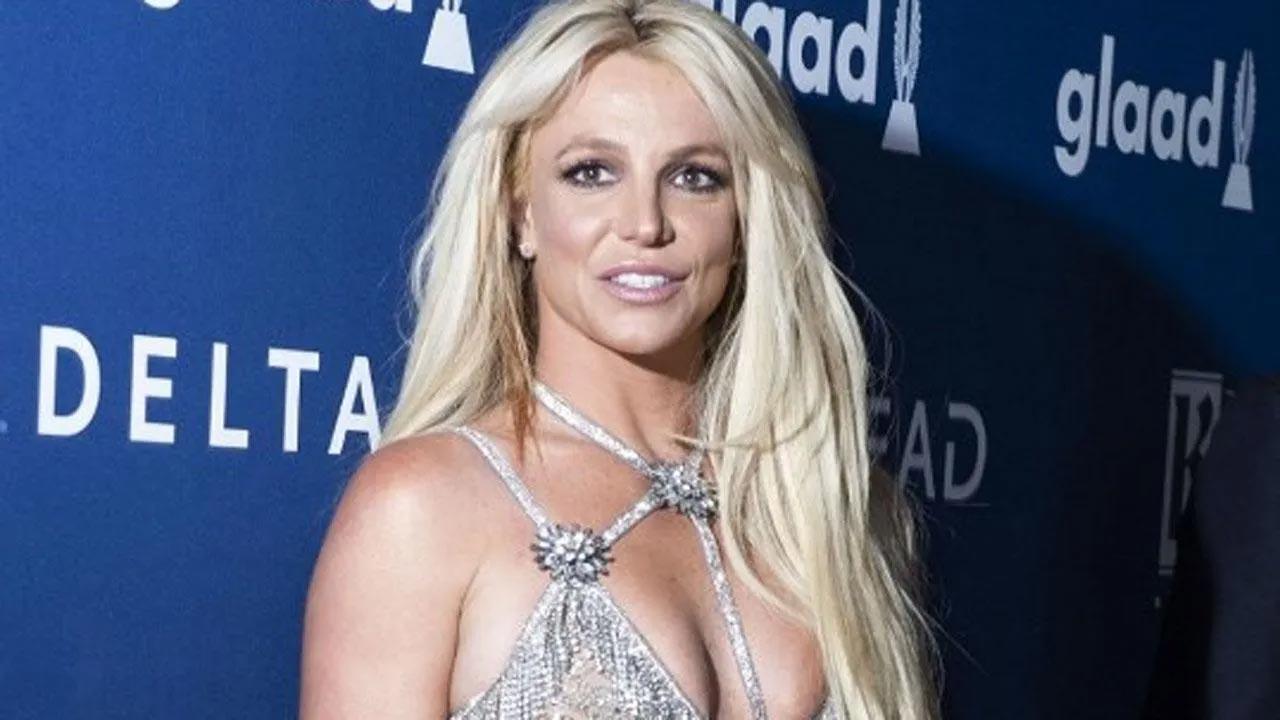 Singer Britney Spears` attorney Mathew Rosengart has accused the former`s father Jamie Spears of trying to extort USD 2 million in exchange for stepping down from her conservatorship.

For the unversed, Britney`s father served as both a conservator of her estate and person for more than a decade, but, in 2019, he temporarily stepped down as manager of her person due to his own health issues. Jodi Montgomery temporarily took his place for the past two years.

In July 2021, Britney gave a bombshell testimony telling a judge to charge her father with conservatorship abuse as he was “ruining” her life and she wants to get rid of him. On July 26, Britney`s new lawyer- attorney Mathew Rosengart filed the official court petition to request the removal of Jamie as conservator of the songstress` estate.

Now as per Variety, in the court filing on Monday, Rosengart argued that Jamie Spears is seeking to use his leverage to compel his daughter`s estate to pay USD 1.3 million in attorneys` fees, USD 500,000 to Spears` former management company, as well as additional payments to Jamie Spears himself.

“The status quo is no longer tolerable, and Britney Spears will not be extorted. Mr Spears`s blatant attempt to barter suspension and removal in exchange for approximately USD 2 million in payments, on top of the millions already reaped from Ms Spears`s estate by Mr Spears and his associates, is a non-starter,” Rosengart said in recent documents filed with Los Angeles Superior Court. Britney`s next court hearing is on September 29.