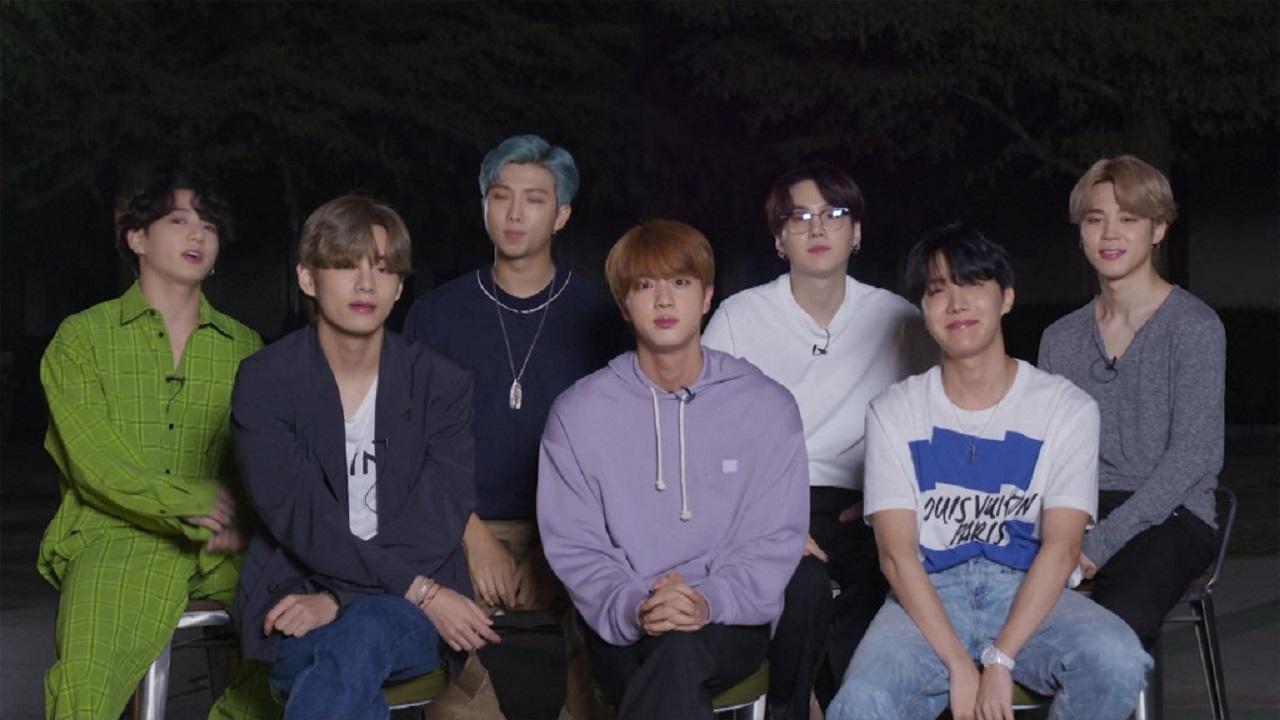 Days after Ananya Panday got trolled for comments she had made about the K-Pop band (and global sensation) BTS, and Alia Bhatt was greeted with a mixed response for her shout-out for the Bangtan Boys and their number, Butter, fans of the band, also known as the BTS ARMY, are demanding an apology for an insulting Spanish podcast that surfaced on Tuesday night.

In the podcast, five radio jockeys are seen disparagingly describing BTS as “Chinese backstreet boys”. They alleged that “they have got surgeries done to look like a mix of Asians and North Americans.” The fans, naturally, were upset and very soon the hashtag #WeDemandApology was trending at No.1 in India.

One member of the Twitterati wrote: “the fact tht they r old enough to know whats right n wrong this is disgusting. they didnt even hesitate to say these words with ppl listening to them. we demand an apology!! #EstoNoEsRadioXenofobico #StopAsianHate #XenophobiaIsNotHumor.”

Another expressed a similar sentiment: “it`s always bts who suffers from racism. that`s why they use their platform about this because they, themselves, are experiencing it. EDUCATE YOURSELF TO RESPECT OTHERS. WE DEMAND AN APOLOGY #EstoNoEsRadioXenofobico #StopAsianHate #XenophobiaIsNotHumor”

Yet another angry user tweeted: “The fact that they`re hired as radio hosts is just ridiculous. Didn`t they even think twice b4 broadcasting it? This platform should b used to spread positivity and awareness, not Xenophobia. WE DEMAND AN APOLOGY. #XenophobiaIsNotHumor #EstoNoEsRadioXenofobico #StopAsianHate.”