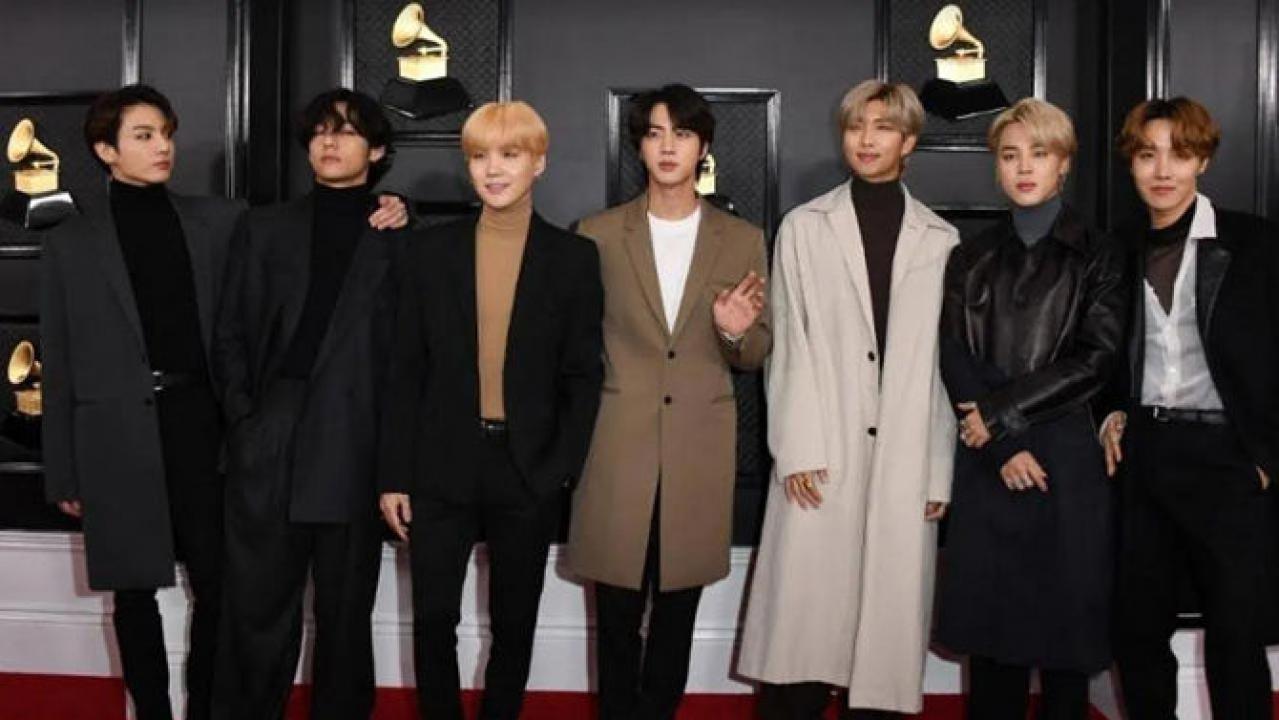 K-pop boy band BTS, consisting of RM, Jimin, V, Jin, Suga, J-Hope, and Jungkook, is all set for their in-person concert to be held at SoFi Stadium on November 27, 28 and December 1 and 2 in Los Angeles. Fans all over the world have started booking tickets to be part of the historical concert. This will be their first live performance since they wrapped up their tour from North America to Europe to Asia in April 2019. However, technical glitches have fans venting over social media.

BTS ARMY has been posting about the difficulties they have been facing trying to book tickets for ‘Permission To Dance on Stage` concert. They have been waiting in digital queues and technical glitches due to which ‘error’ kept on popping up on their screen.

Meanwhile, the group will also have  their ‘BTS Permission to Dance on Stage’ concert that will be held on October 24, and fans all over the world can catch the live stream at 6:30 pm KST (3:00 pm IST).

Also Read: BTS raises $3.6 million to celebrate the success of ‘Love Myself’ campaign