BTS give speech of hope to youngsters amid Covid-19 crisis, perform at UN 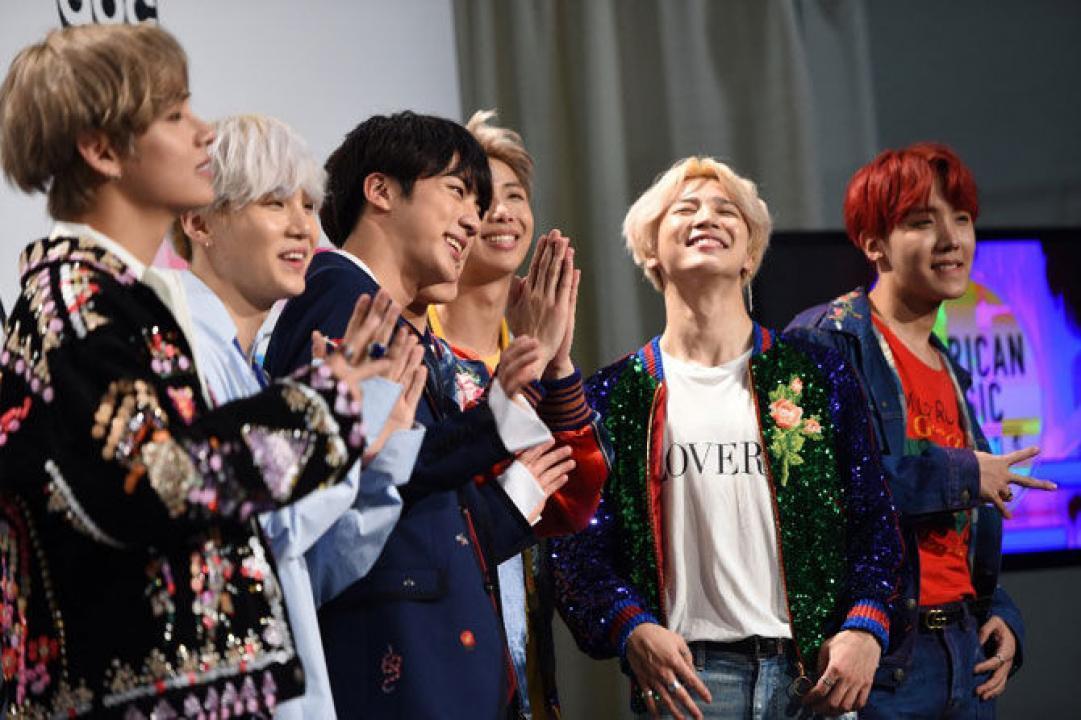 The group shared that all seven of the members have been vaccinated so they could meet their fans. The K-pop group also put up a special performance on their hit song `Permission to Dance.`

Group leader of BTS, RM (Nam-joon Kim) opened the speech sharing that, “Before we came here, we asked the young people in their teens and 20s` about their last two years.” Other members took turns as they shared answers and pictures  received, adding that entrance, graduation and important ceremonies had to be cancelled but people have been connecting online. They added that they themselves were heartbroken when their concert tours were cancelled. The members ended by spreading a message of hope that the world will over come this crisis.

President of South Korea, Moon Jae- in gave a speech about the country`s plan for  vaccines to fight Covid-19 and the global warming crisis. He also spoke about the importance of making the voices of the future generation heard in order to find a solution to these issues.

Jin from BTS also added, “Rather than calling this corona generation a `Lost Generation` the term `Welcome Generation` is more suitable. We will be a generation that welcomes change.”
Also Read: BTS Army makes `WeDemandApology` trend in India after Spanish podcast