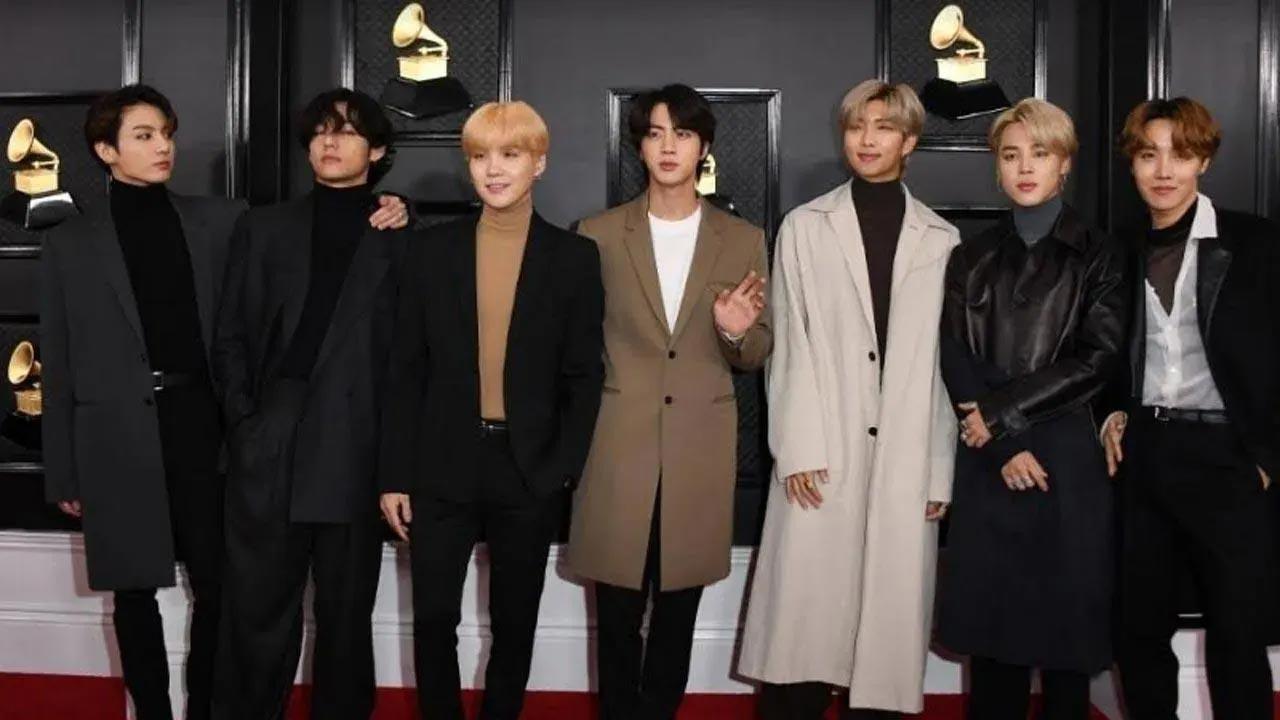 BTS released its `Permission to Dance Challenge` on Friday on YouTube. The BTS band took to Twitter and announced, “it`s time! @bts_bighit is on #RELEASED on YT right now tune in before the premiere of the #PermissiontoDance challenge #YouTubeShorts video.”

During a video conversation with Chris Martin, BTS thanked the participants for the challenge. The Permission to Dance Challenge is a compilation of videos submitted by BTS fans dancing to their songs.

“We want to thank everyone who took part in our Permission to Dance Challenge. Each and every one of the videos you uploaded were really so precious. This is our gift from BTS to all of you for letting your creative side shine bright, so please enjoy!”

BTS also known as the Bangtan Boys, is a seven-member South Korean boy band that was formed in 2010 and debuted in 2013 under Big Hit Entertainment. The septet – composed of Jin, Suga, J-Hope, RM, Jimin, V, and Jungkook co-writes and co-produces much of their own output. Originally a hip-hop group, their musical style has evolved to include a wide range of genres.

Their lyrics, often focused on personal and social commentary, touch on the themes of mental health, troubles of school-age youth and coming of age, loss, the journey towards loving oneself, and individualism.