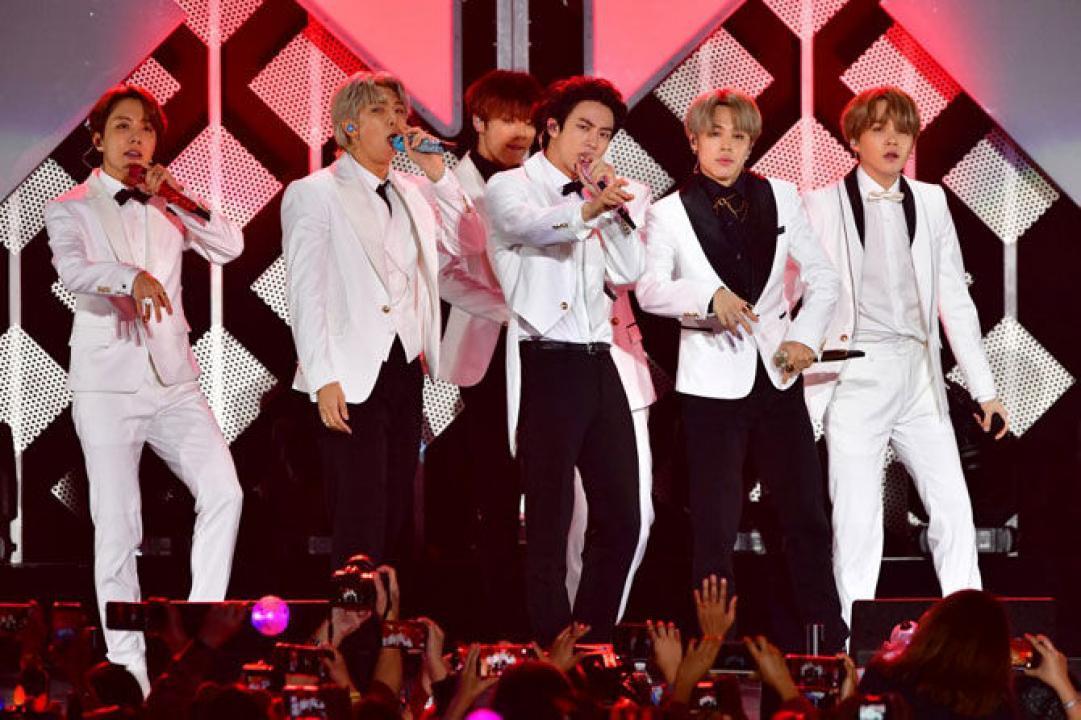 The eldest member of K-pop group BTS, Jin, will soon be lending his voice to the Korean drama ‘Jirisan’ featuring Jun Ju Hyun and Ju Ji Hyun as part of the show’s OST. According to reports, the special song will feature midway through the drama. Earlier, back in  2016, Jin has crooned for ‘Hwarang: The Poet Warrior Youth’ featuring fellow group member V as part of its cast, besides Seo Jun Park, Park Hyung-Sik and Go Ara among others.

Meanwhile, the musical group comprising of RM, Jin, Suga, J-Hope, Jimin, V and Jung Kook, is getting ready to entertain fans with concerts, titled ‘Permission to Dance on Stage’. These performances will be held at SoFi Stadium, Los Angeles on November 27 and 28, and December 1 and 2. Before the stage concert, the group’s online concert ‘BTS Permission to Dance on Stage’ will take place on October 24 as a live-streaming event.

BTS has also been making headlines this week for their collaboration with Coldplay, `My Universe`, the video of which released on Thursday.