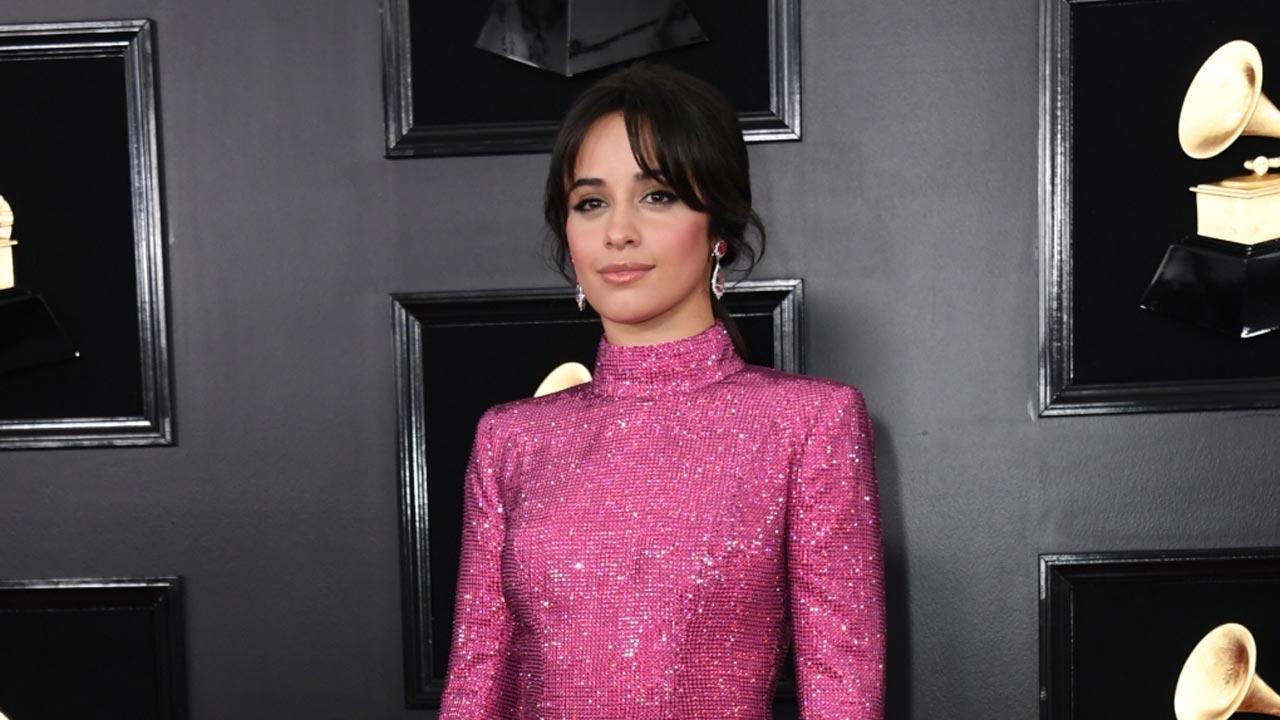 Singer Camila Cabello says she found it “scary” wearing a lot less makeup for her titular role in the new `Cinderella`.

“Acting in a movie is so much more raw and unfiltered than when I`m doing a performance on TV,” Cabello said on Sky`s `Backstage` podcast, reports femalefirst.co.uk.

She added: “First of all, a lot less makeup, which at first I (found) scary, and I think that there`s a big surrender that comes with films and a lot of trust, like trusting the director.

That is different than music where it`s a little bit more kind of rigid and controlled and you present yourself in this one way.”

On the biggest challenge, she said: “It is so intimate — I think the challenge is being really present with who you`re talking to and forgetting that the camera`s there, which can be difficult.”

The `Havana` hitmaker portrays a stronger and more independent princess in order to inspire young girls.

The `Senorita` crooner stars alongside Billy Porter, Idina Menzel and Pierce Brosnan in the film. She previously admitted to being inspired by `Cinderella`.