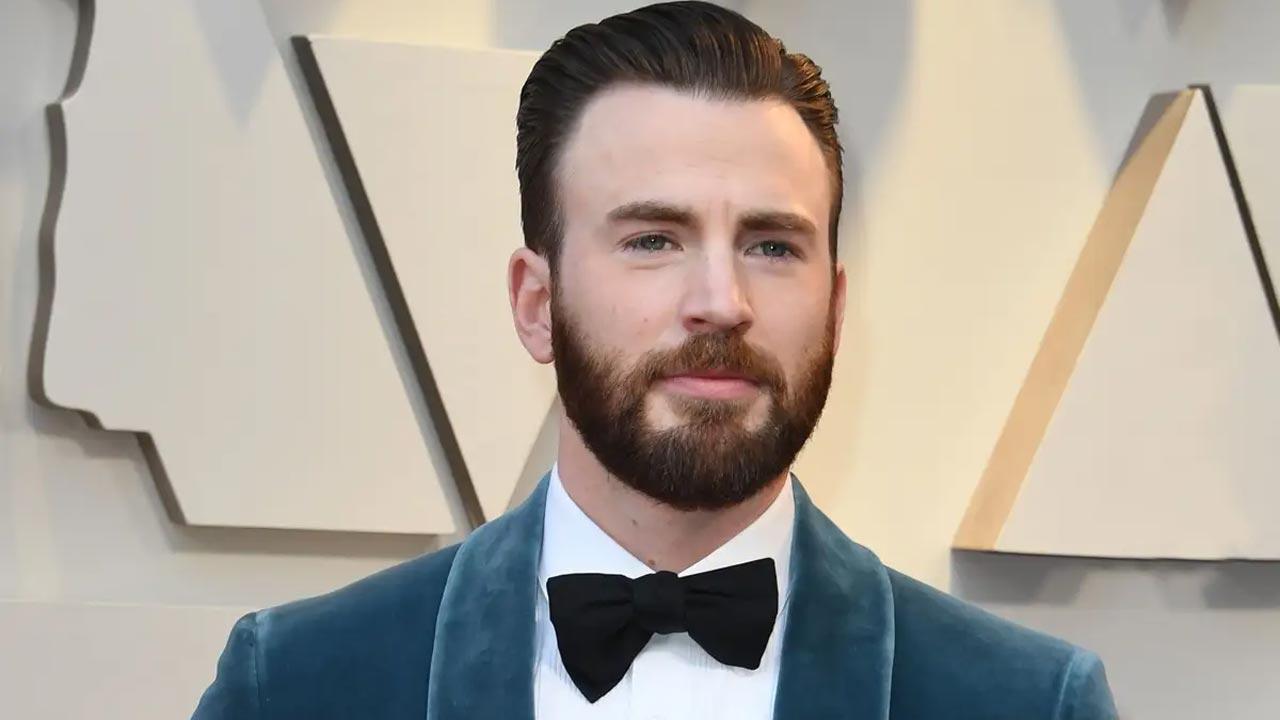 `Avengers` co-stars Chris Evans and Scarlett Johansson, who are popularly known for playing `Captain America` and `Black Widow`, respectively, are teaming up for an adventure movie titled `Ghosted`.

Dexter Fletcher, who helmed `Rocketman`, is set to direct the project, which will be written by Rhett Reese and Paul Wernick, who penned `Deadpool` and `Zombieland`.

Evans will produce the project along with David Ellison, Dana Goldberg and Don Granger of Skydance, the company that made `The Tomorrow War` for Amazon.

Details are kept under wraps. However, the project is being described as a high-concept romantic action adventure in the vein of `Romancing the Stone`, the 1984 adventure movie that starred Michael Douglas and Kathleen Turner.

For Johansson, this is the second deal she has made since filing her lawsuit against Disney over reported contract breaches with the Disney+ release of `Black Widow`.

The first was coming on board the new Wes Anderson movie, which is now shooting in Spain.

Evans recently wrapped `The Gray Man`, an action thriller with Ryan Gosling that reunited him with his `Avengers` filmmakers Joe and Anthony Russo.

The project is set up at Apple.