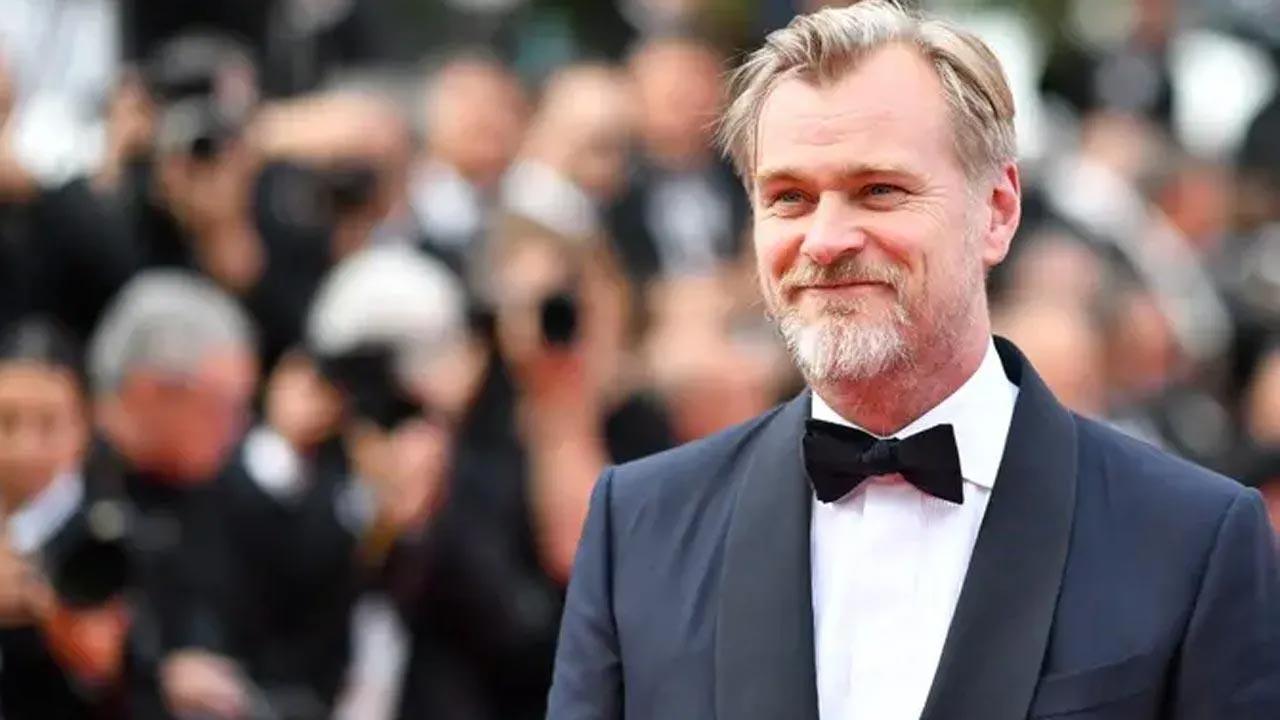 Hollywood filmmaker Christopher Nolan`s new WWII movie about J. Robert Oppenheimer and the atomic bomb has been picked up by Universal, which marks the end of his tenure at Warner Bros after working with the studio exclusively for 19 years.

Nolan and Warner Bros enjoyed a partnership, collaborating on highly successful films such as the `Dark Knight` trilogy, `Inception`, and `Dunkirk`, among others.

Last year, Warner Bros released Nolan`s `Tenet`, which was one of the rare tentpoles to release in 2020 as theaters were starting to reopen amidst the pandemic, reports screenrant.com.

However, their relationship became strained in late 2020, after the studio announced all of their 2021 titles would release on HBO Max the same day as theaters.

Nolan was highly critical of the decision, going so far as to call HBO Max “the worst streaming service.”

This led many to believe Nolan would no longer do business with Warner Bros as he develops his next project.

Recently, it was revealed Nolan is working on a film about J. Robert Oppenheimer and the atomic bomb, which he was shopping to multiple studios.

As per Deadline, Universal has picked up Nolan`s new WWII movie.

Universal beat out MGM and Sony for the rights, and WB was apparently not considered. The plan is for production to begin early next year.

While Universal has struck agreements with theater chains for shortened windows, throughout the pandemic they`ve released their big titles only in theaters first.

Barring any unforeseen developments, that will almost definitely be the plan for Nolan`s new WWII movie. More details and information will probably be revealed soon.