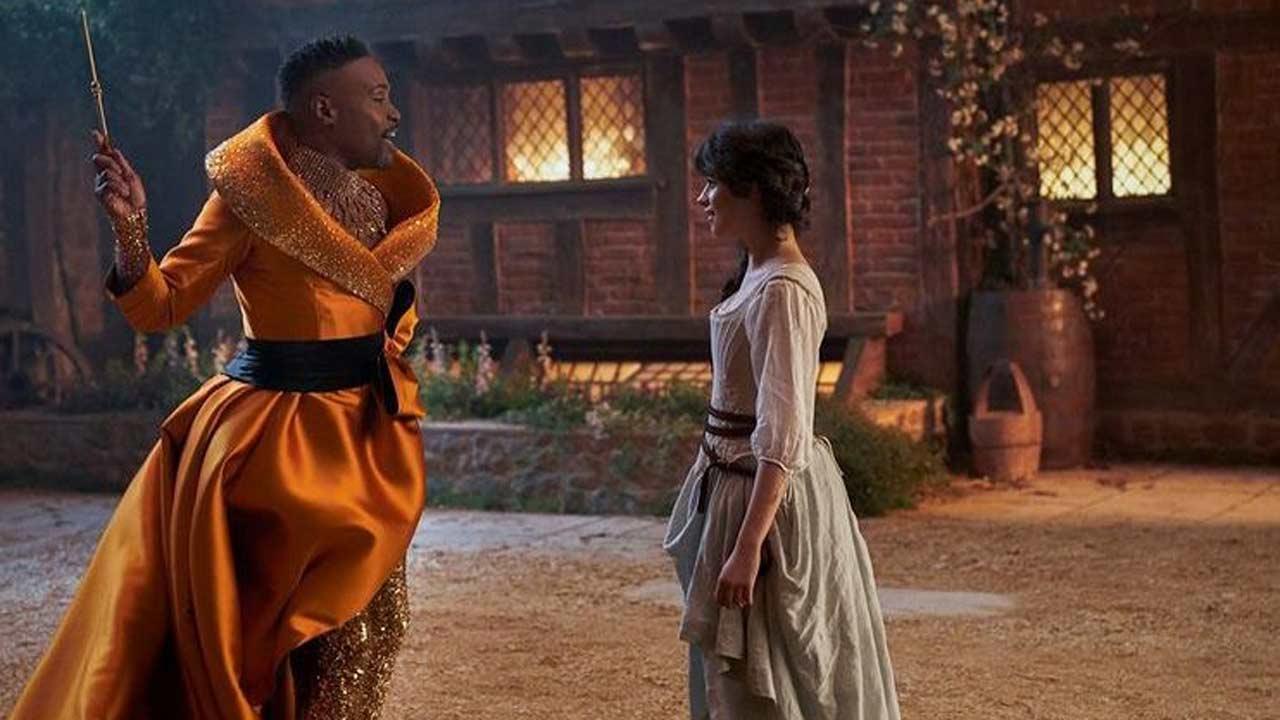 ‘Cinderella’ is a musically driven bold new take on the traditional story. Camilla Cabello, who portrays Cinderella, is an ambitious young woman whose dreams are bigger than the world will allow, but with the help of her Fab G, essayed by Billy Porter, she can persevere and make her dreams come true. Adored for his red-carpet entrances and phenomenal performances, Billy Porter brings another new dimension to the film as Ella’s outrageously glamorous protector, the Fabulous Godmother. Director Kay Cannon share, “For me, Billy was the only person who could play this part. Casting him as the Fabulous Godmother was the easiest decision I had to make. He is magic. The role was his for the taking.”

Billy Porter says the offer initially brought to mind an iconic portrayal of the character from nearly a quarter-century ago. “When I got the call, all I could think was I’m going to be playing the Whitney Houston part!” he says, referring to the 1997 TV movie version. “Whitney was my queen, and this idea that magic has no gender and that the world is ready for a different kind of Fab G is just beyond. As an African American queer man in show business, it took me a long time to get to my place in the world. I believe this character is a manifestation of that — and that is awesome.”

Porter was also impressed by Cabello’s work ethic during the four days they shot together. “She is grounded, she’s present, and she works her butt off. She’s like a sponge. I’m looking forward to a long friendship with Miss Camilla.” Cabello remembers the first day she was on set with Porter and a promise he made to her. “We were in his tent and he turned around to me and said, ‘I’m your Fab G in real life now! You need anything, anytime, call me.’”

The trailer of `Cinderella` transcends you to a world where the princess is no more just longing for her Prince Charming to rescue her, this time the story of Cinderella is different. Chasing her big dreams and breaking the shackles of traditions, our princess Camila Cabello will realise what she dreams of. Watch out for this new-age fairytale as it successfully streams on Amazon Prime Video.