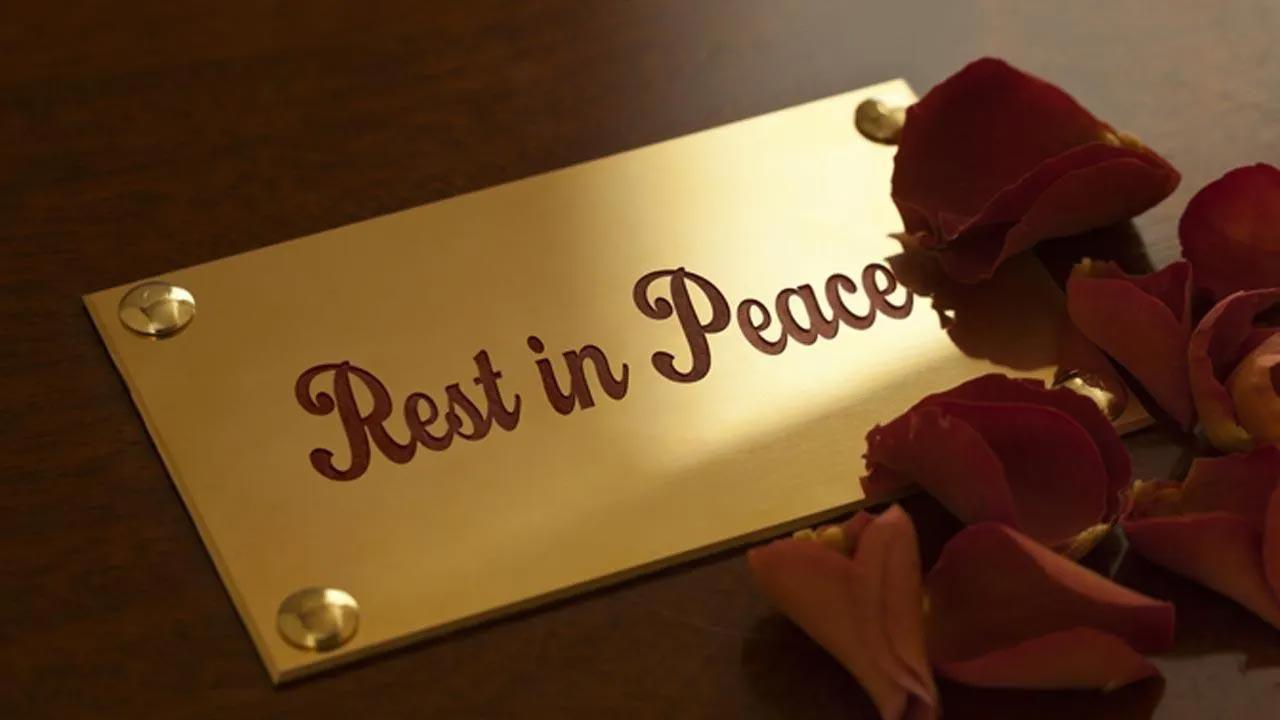 Comedian-actor Norm Macdonald has passed away after a long battle with cancer. He was 61. According to Variety, Macdonald had privately battled the disease for almost a decade.

After learning about the veteran artist`s demise, several members from the entertainment industry took to their respective social media handles to pay their last respects to Macdonald.

“There was no one like Norm MacDonald; Every time I watched him perform was a gift. Thank you Norm … thinking of you and your family on this sad day,” comedian Dave Attel tweeted.

Conan O`Brien is extremely devastated. “I am absolutely devastated about Norm Macdonald. Norm had the most unique comedic voice I have ever encountered and he was so relentlessly and uncompromisingly funny. I will never laugh that hard again. I`m so sad for all of us today,” he wrote on Twitter.

Mourning Macdonald`s demise, Seth Rogan shared that he was his huge fan.

“I was a huge fan of Norm Macdonald and I essentially ripped off his delivery when I first started acting. I would stay up specifically to watch him on talk shows. He was the funniest guest of all time. We lost a comedy giant today. One of the the all time greats. RIP,” he grieved.

Macdonald`s tryst with showbiz started as a writer on `Roseanne` in 1992 after making rounds at comedy clubs in Canada. He was a `Saturday Night Live` (SNL) cast member from 1993-98, making his greatest impact as the anchor of the show`s `Weekend Update` segments for three seasons.