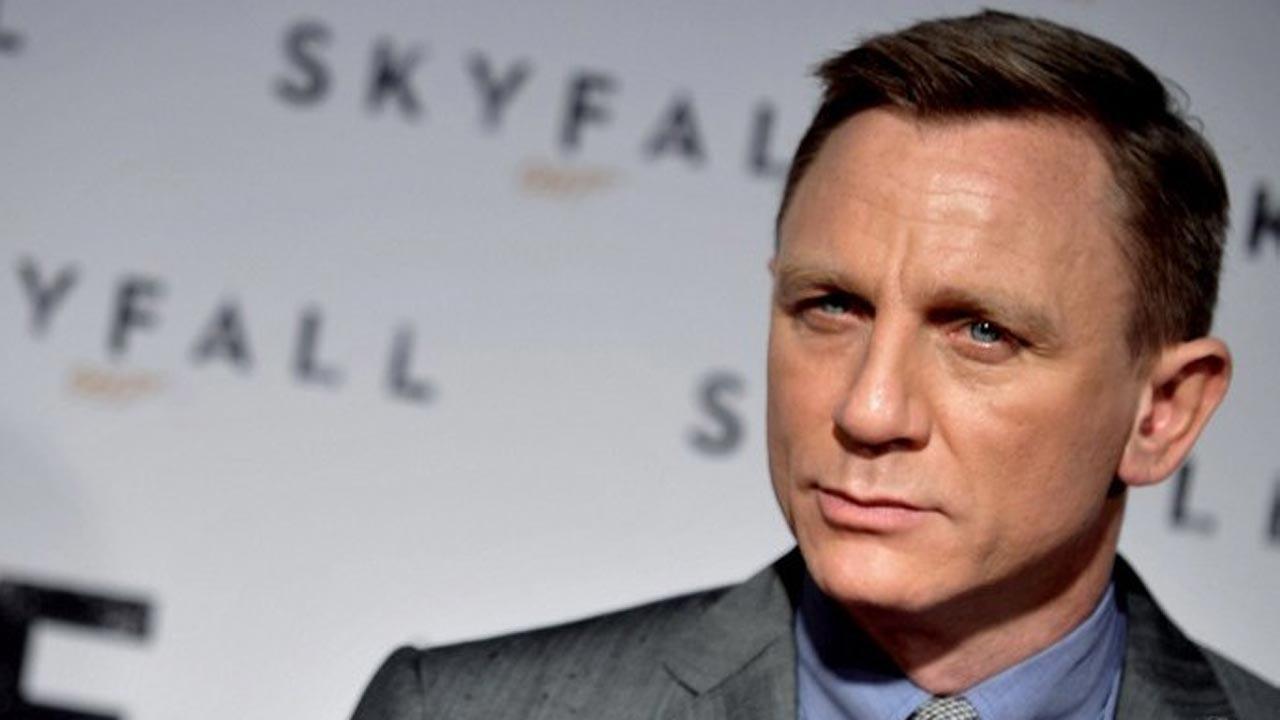 Hollywood star Daniel Craig got emotional after filming his final scene as James Bond in the upcoming 007 adventure titled `No Time to Die`, which will be his final outing as the super spy.

According to Variety, `Being James Bond`, the free Apple TV documentary reflected on Craig`s career as the iconic character, from `Casino Royale`, `Quantum of Solace`, `Skyfall`, `Spectre` to his last-ever scene in `No Time to Die`, which has been delayed multiple times.

The documentary showed that Craig`s last scene while filming the final movie ended with Bond running down an alley out of frame, a fitting final shot to a 15-year career as 007.

The actor gave a touching speech after wrapping a late-night shoot, and the cast and crew all teared up and shared hugs with each other.

“A lot of people here worked on five pictures with me, and I know there`s a lot of things said about what I think about these films…But I`ve loved every single second of these movies, and especially this one because I`ve got up every morning and I`ve had the chance to work with you guys. And that has been one of the greatest honours of my life,” he said while holding back tears.

The world premiere for `No Time to Die` will take place on September 28 at London`s Royal Albert Hall. It will release in the U.K. and Ireland from September 30 through Universal Pictures International, and in the U.S on October 8 through MGM via its United Artists Releasing banner.

As per variety, in the movie, Bond has left active service and is enjoying a tranquil life in Jamaica. His peace is short-lived when his old friend Felix Leiter from the CIA turns up asking for help. The mission to rescue a kidnapped scientist turns out to be far more treacherous than expected, leading Bond onto the trail of a mysterious villain armed with dangerous new technology.

Also read: Daniel Craig`s last fling as Bond, `No Time To Die` to release on Sep 30