Disney Princess Concert tour postponed to 2022 due to Covid concerns 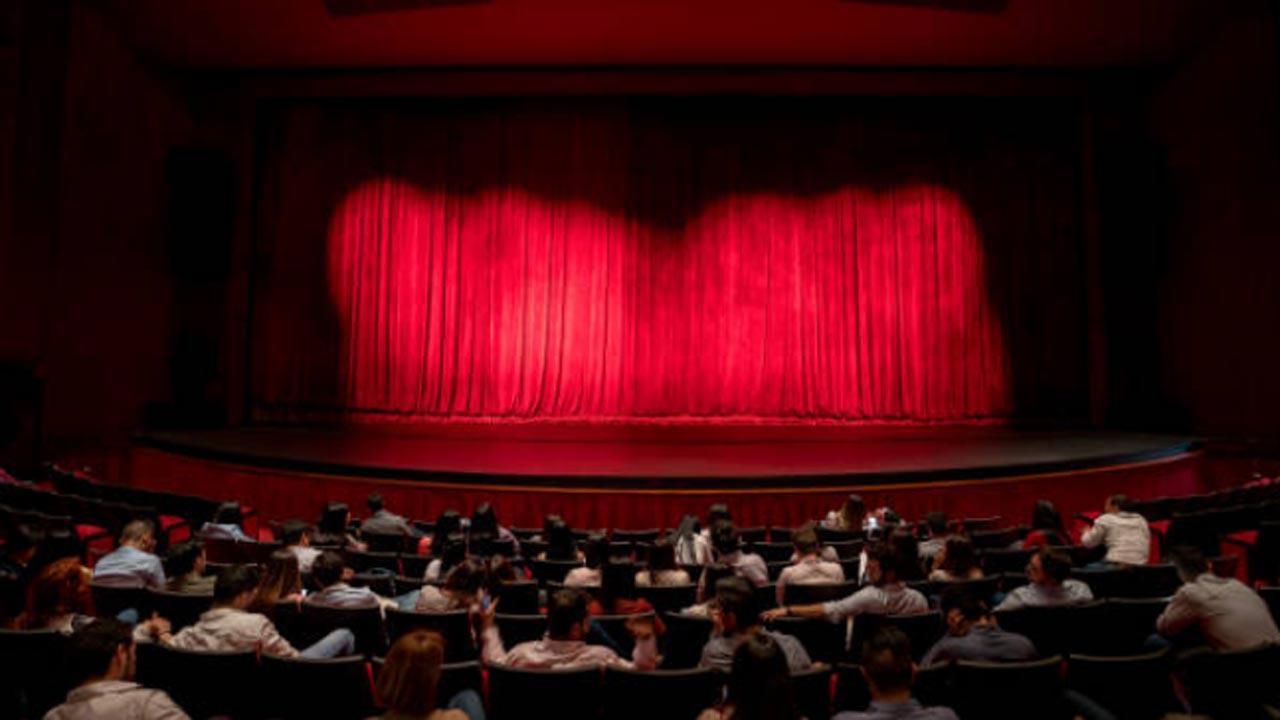 The upcoming Disney Princess Concert tour has been postponed due to concerns over the spread of Covid-19, Disney Concerts announced Tuesday in a statement posted on Twitter and Instagram, reports Billboard.com.

“Out of the best interests for the health and safety of our ticket buyers and their families, Disney Princess – The Concert shows scheduled to take place between November 1 and December 12, 2021 are being rescheduled to 2022,” the statement read. “Shows scheduled between Feb 1 and April 16, 2022 remain as planned.”

The 85-city tour was expected to begin in Macon, Georgia, and include Broadway performers like Christy Altomare, who originated the role of Anya in Anastasia; Susan Egan, who played Belle in Beauty and the Beast; Courtney Reed, who starred as Jasmine in Aladdin; and Aisha Jackson, who portrayed Anna in Frozen. Anneliese van der Pol, who is known for her work on Disney Channel`s That`s So Raven and Raven`s Home, will also star in the production.

The postponement follows news last week that `Aladdin on Broadway` is currently pausing shows for two weeks after breakthrough Covid-19 cases within the company.