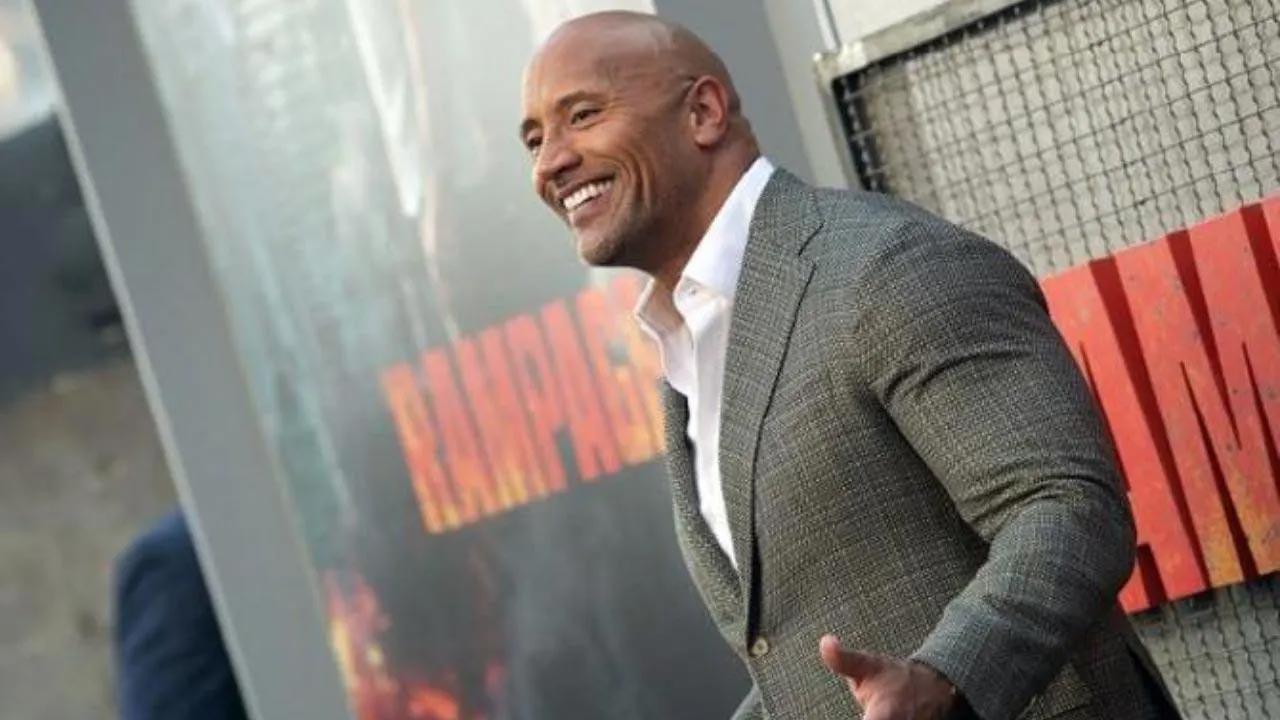 Netflix officially released the teaser of the upcoming film `Red Notice`, which is written and directed by Rawson Marshall Thurber. The film is slated to release on November 12. When an Interpol-issued Red Notice, the highest-level warrant to hunt and capture the world`s most wanted, goes out, the FBI`s top profiler John Hartley played by Dwayne Johnson is on the case.

The film is produced by Beau Flynn for Flynn Picture Co, Dwayne Johnson, Dany Garcia, and Hiram Garcia for Seven Bucks Productions and Rawson Marshall Thurber. The action comedy film marks the third collaboration between Johnson and Thurber after the 2016 film `Central Intelligence` and `Skyscraper`.