Emmy Awards 2021: Cedric the Entertainer takes a dig at Nicki Minaj for her anti-vaccine comments 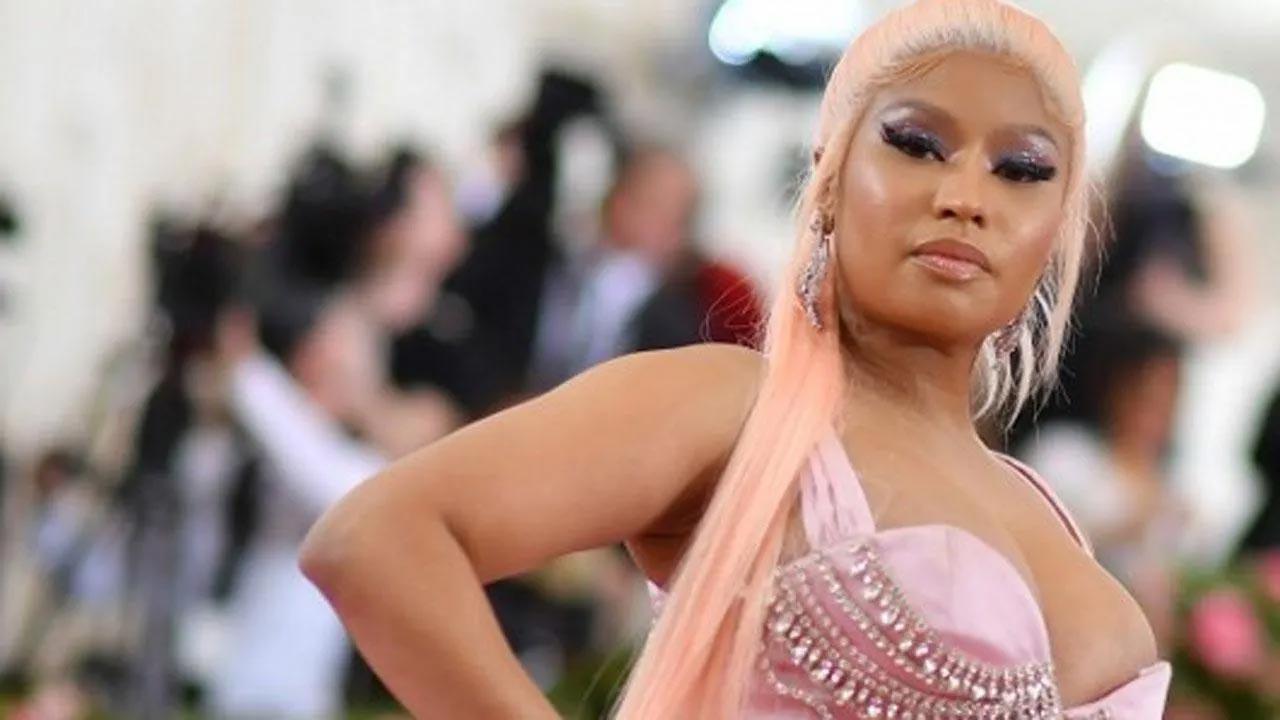 Cedric the Entertainer, who is hosting the Emmys 2021, couldn`t help but poke fun at Grammy-nominated rapper Nicki Minaj for her recent vaccine comments.

The host joked about Minaj`s claims that her cousin`s friend got swollen testicles from the vaccine, an assertion that both doctors and health officials have debunked as false.

“We`re all vaxxed. You had to get vaxxed to come here,” Cedric said. “I got vaxxed. I did not have a reaction like Nicki Minaj`s cousin`s friend, okay? I got Pfizer, you know what I`m saying? Because I`m bougie. That`s the Neiman Marcus of vaccines,” he added, as per People magazine.

A few days ago, ahead of this year`s Met Gala, Minaj revealed she would not be attending the event after failing to meet the vaccination requirement needed to attend.

“They want you to get vaccinated for the Met. If I get vaccinated it won`t for the Met. It`ll be once I feel I`ve done enough research. I`m working on that now. In the meantime my loves, be safe. Wear the mask with 2 strings that grips your head & face. Not that loose one,” she tweeted.

She followed up the tweet by sharing a story about a family member`s friend who she claimed “became impotent” after getting vaccinated.

“My cousin in Trinidad won`t get the vaccine cuz his friend got it & became impotent. His testicles became swollen,” she wrote.

She added in her tweet, “His friend was weeks away from getting married, now the girl called off the wedding. So just pray on it & make sure you`re comfortable with ur decision, not bullied.”

Minaj also revealed a few days back that she had contracted COVID-19 while working on a music video shoot.

In response to one fan who said they had received the vaccine for their job, the rapper wrote: “I know babe. A lot of countries won`t let ppl work w/o the vaccine. I`d def recommend they get the vaccine. They have to feed their families. I`m sure I`ll b vaccinated as well cuz I have to go on tour, etc.”