Emmy Awards 2021: Julianne Nicholson wins for her role in ‘Mare of Easttown’ 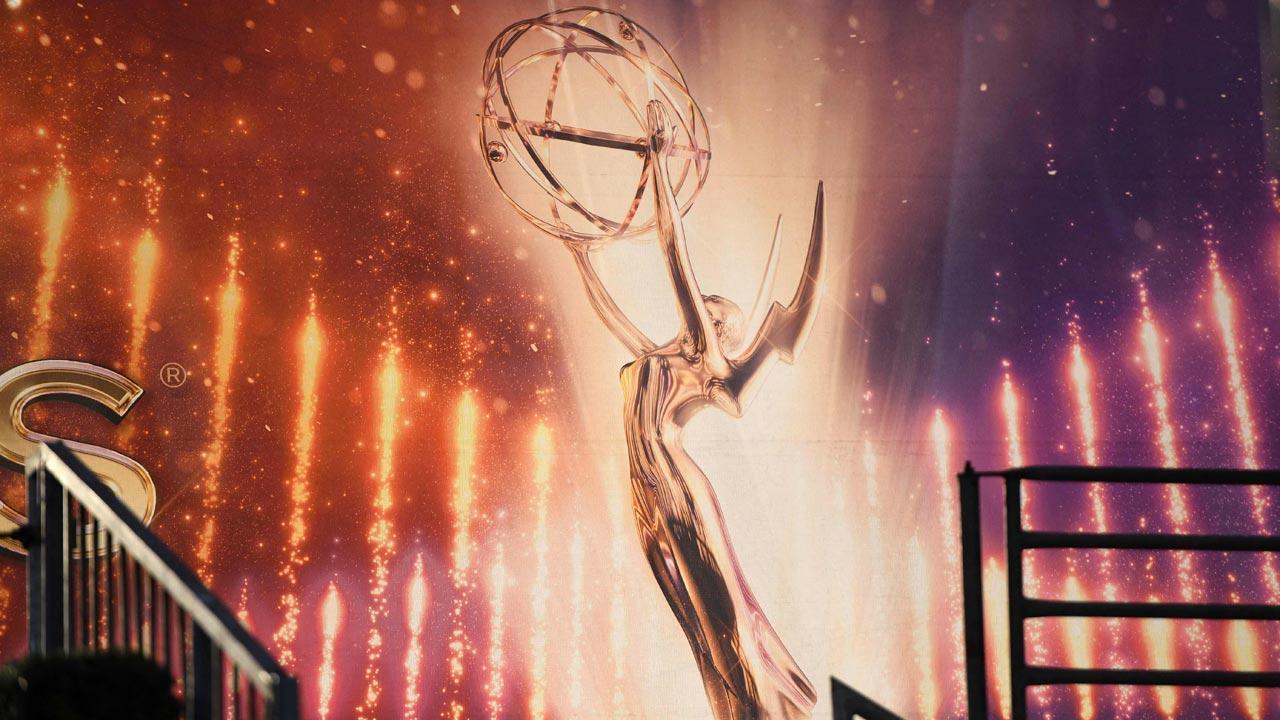 American star Julianne Nicholson won an Emmy for `Outstanding Supporting Actress In A Limited Or Anthology Series Or Movie` for her role in HBO`s popular show `Mare of Easttown`.

She essayed the role of Lori Ross, who is a close friend of the show`s lead character Marianne Sheehan portrayed by Kate Winslet. `Mare of Easttown` is an American crime drama limited series created by Brad Ingelsby for HBO.