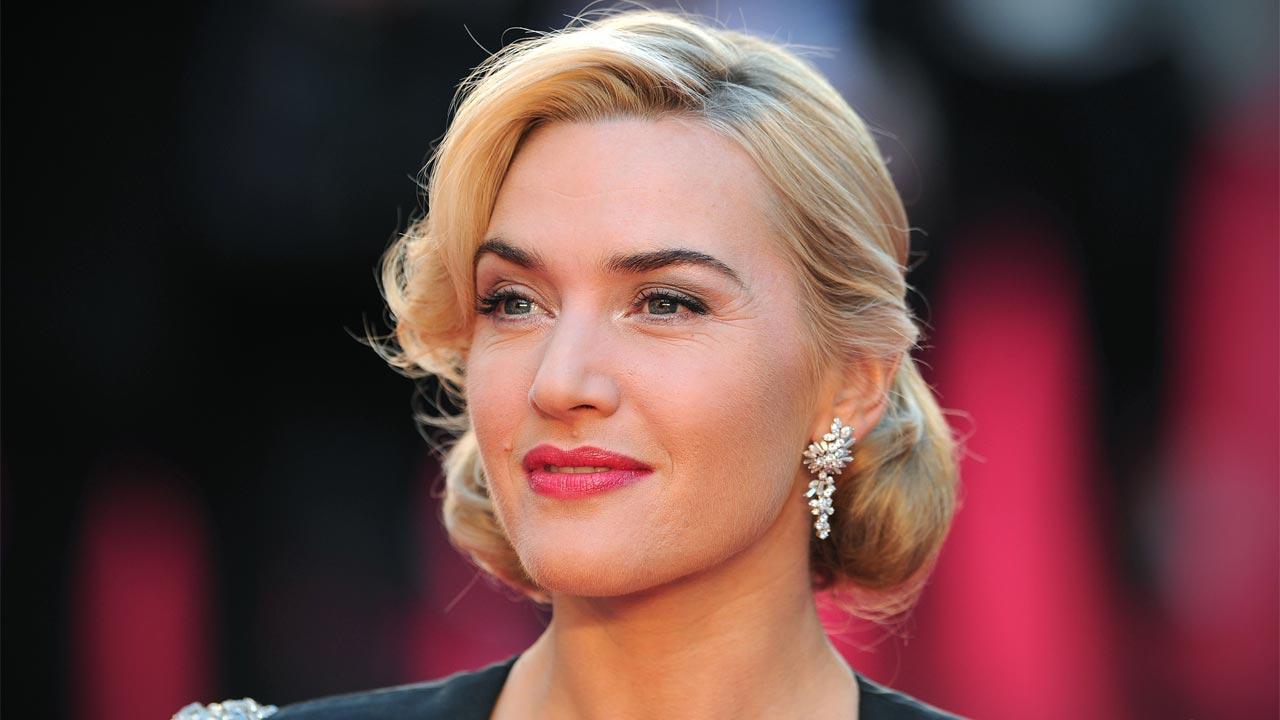 British actor Kate Winslet has just won an Emmy for `Outstanding Lead Actress In A Limited Or Anthology Series Or Movie` for HBO`s popular show `Mare of Easttown`.

This is Winslet`s second Emmy award. She had earlier won the Primetime Emmy Award for Outstanding Actress in a Leading Role in a Limited or Anthology Series or Movie for `Mildred Pierce` (2011).

`Mare of Easttown` is an American crime drama limited series created by Brad Ingelsby for HBO.

Earlier, Nicholson won an Emmy for `Outstanding Supporting Actress In A Limited Or Anthology Series Or Movie` for her role in `Mare of Easttown`. She essayed the role of Lori Ross, who is a close friend of the show`s lead character Marianne Sheehan portrayed by Winslet.

American actor Evan Peters also won an Emmy for `Outstanding Supporting Actor In A Limited Or Anthology Series` for his role in HBO`s popular show `Mare of Easttown`.

Peters essayed the role of Detective Colin Zabel in the show and he is called to the county detective called in to assist the character of Mare (Winslet).

The ceremony is being hosted by Cedric the Entertainer.