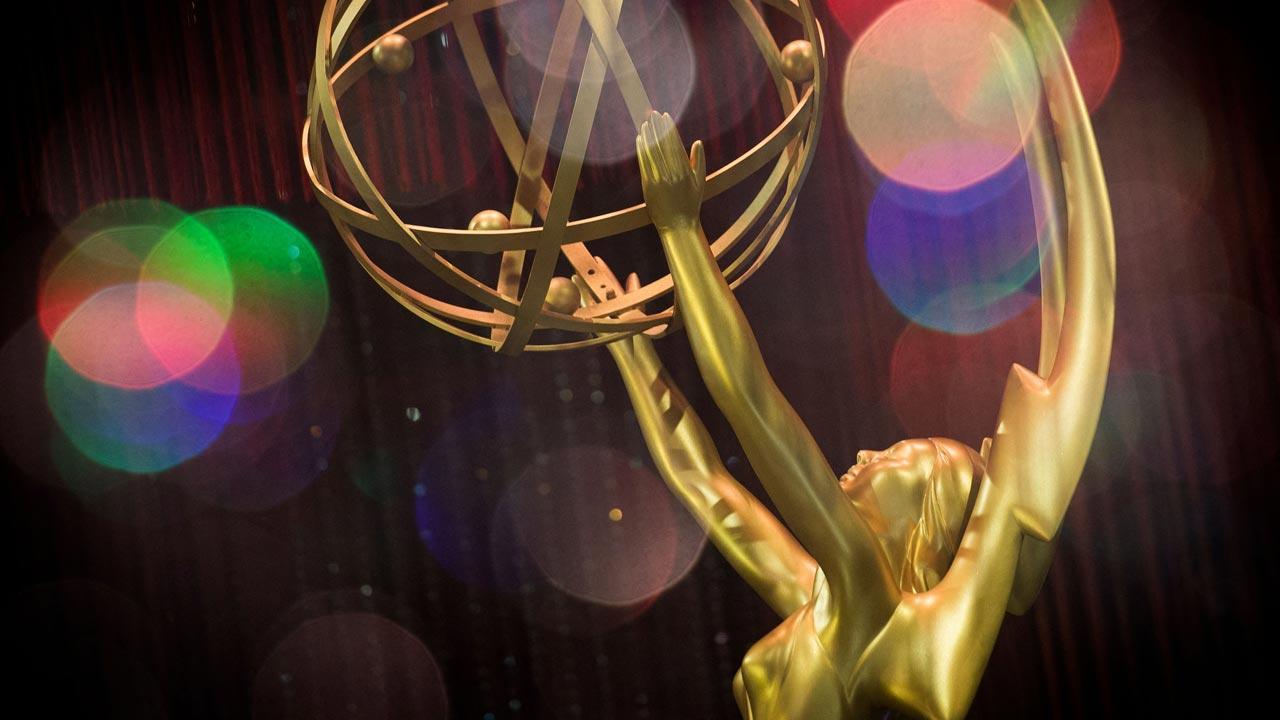 English actress Olivia Colman has just taken home an Emmy for `Outstanding Lead Actress In A Drama Series` for her portrayal of Queen Elizabeth II in the Netflix period drama series `The Crown`.

For her portrayal of Queen Elizabeth II, Colman has already received a Golden Globe Award and a Screen Actors Guild Award. With this Emmy, `The Crown` bagged its fourth award of the night.

The fourth season of `The Crown` covered the time span from 1979 to the early 1990s and it included Margaret Thatcher`s tenure as prime minister and Lady Diana Spencer`s marriage to Prince Charles.

Netflix`s hit show `The Crown` kept on continuing its winning run at the ongoing Emmys as the drama series bagged another award with Gillian Anderson taking home the accolade for `Outstanding Supporting Actress In A Drama Series`.

Peter Morgan also won an Emmy for `Outstanding Writing For A Drama Series` for Netflix`s `The Crown`.

The ceremony is being hosted by Cedric the Entertainer.