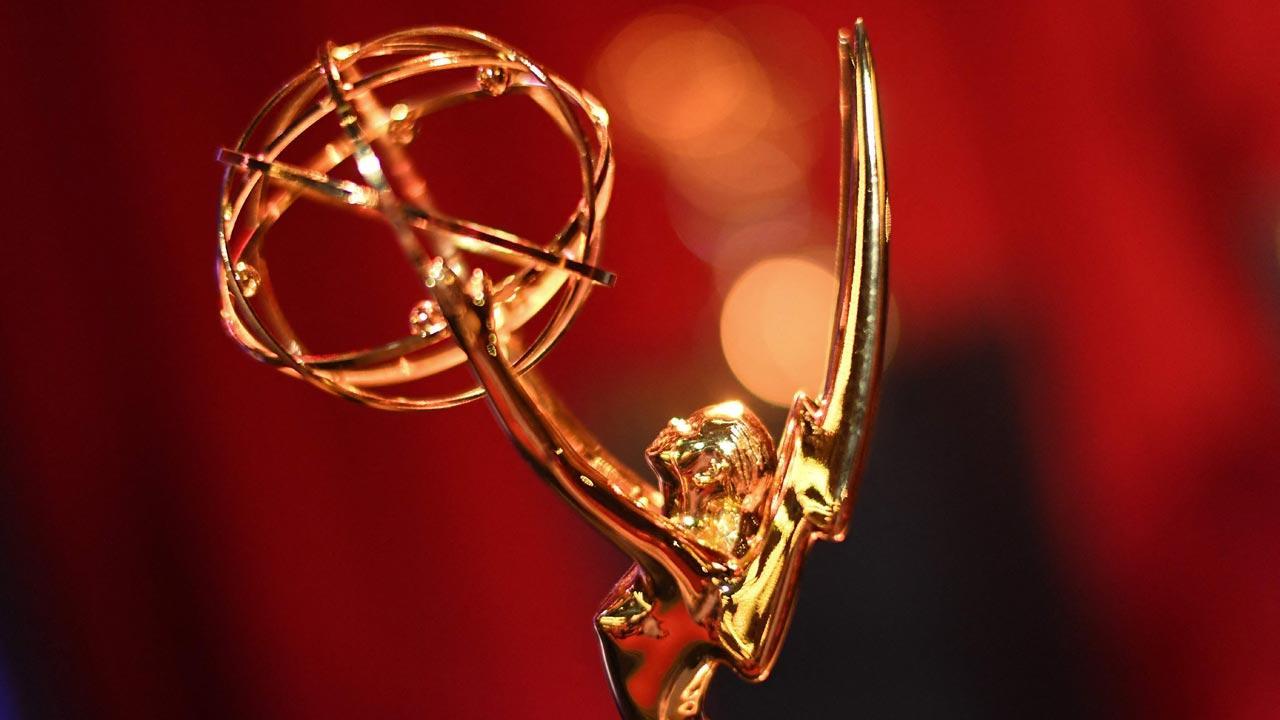 Actor Tobias Menzies has won the Outstanding Supporting Actor in a Drama Series award for the show `The Crown` at Emmys 2021.

Tobias is known for portraying the role of Prince Philip in the third and fourth seasons of Netflix`s `The Crown`, which follows Queen Elizabeth`s life throughout the decades of her reign.

Speaking about more awards, the `Last Week Tonight with John Oliver` show just won the Emmy for Outstanding Variety Talk Series for the sixth consecutive year. It also bagged the award for Outstanding Writing For A Variety Series.