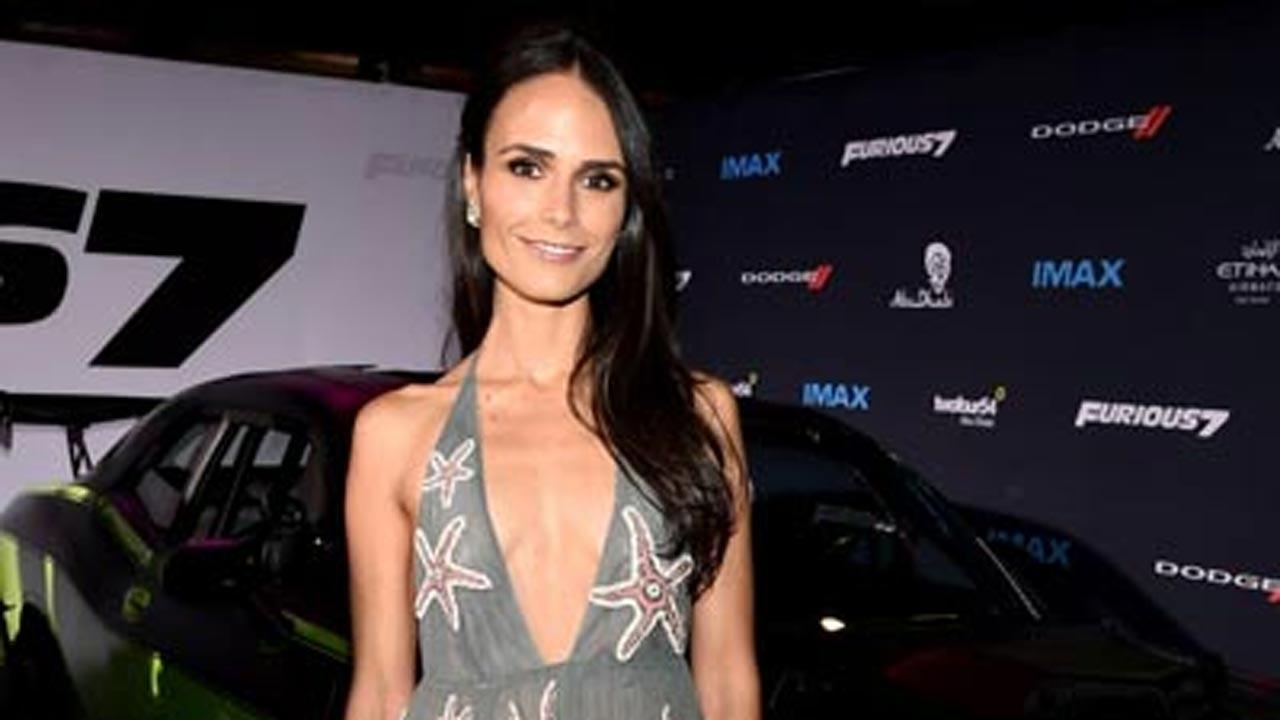 `The Fast And The Furious` star shared the happy news along with a beaming photo of the couple on a beach. The picture also gives a glimpse of the actor wearing the sparkler on her ring finger.

“JB soon to be JBM,” Brewster wrote in the caption, referencing her initials. A representative for the actor confirmed the couple`s engagement to People magazine.

This will be the second marriage for Brewster, who was married to Andrew Form for 13 years before splitting in 2020. The two share sons Rowan and Julian, reported People magazine.

Brewster was first linked to Morfit last July, when the pair were spotted holding hands during an outing in Santa Monica, California. Morfit is the CEO of ValueAct Capital, an investment company, and was formerly on the board of directors for Microsoft from 2014 until he stepped down in 2017.

In a candid essay for Glamour published this June, Brewster revealed that she had actually met Morfit four years prior when she and the businessman were still married to other people. The two reconnected in San Francisco four days after Brewster and Form, decided to separate.

“When I landed, Mason was at the bottom of the escalator, holding a sign with my name on it. My heart was fluttering like a hummingbird. I felt at once super panicked but also strangely grounded,” she recalled.

“During a time when the world avoided all contact, when it was mandated that everyone stay six feet apart, Mason and I blended into each other. I thought, Please kiss me. And he did,” she added at the time.

From that day forward, Brewster said that they started seeing each other regularly and began “thinking about how to blend our families.”

“Ultimately my divorce wasn`t my fault or my ex-husband`s fault. At 27, I was not ready to be emotionally open or vulnerable. I wasn`t ready to really let someone in. At 40, I cracked myself open and put it all on the line. With that came the collateral damage of my first marriage, but by risking it all I gained the love of my life,” Brewster wrote in her essay.