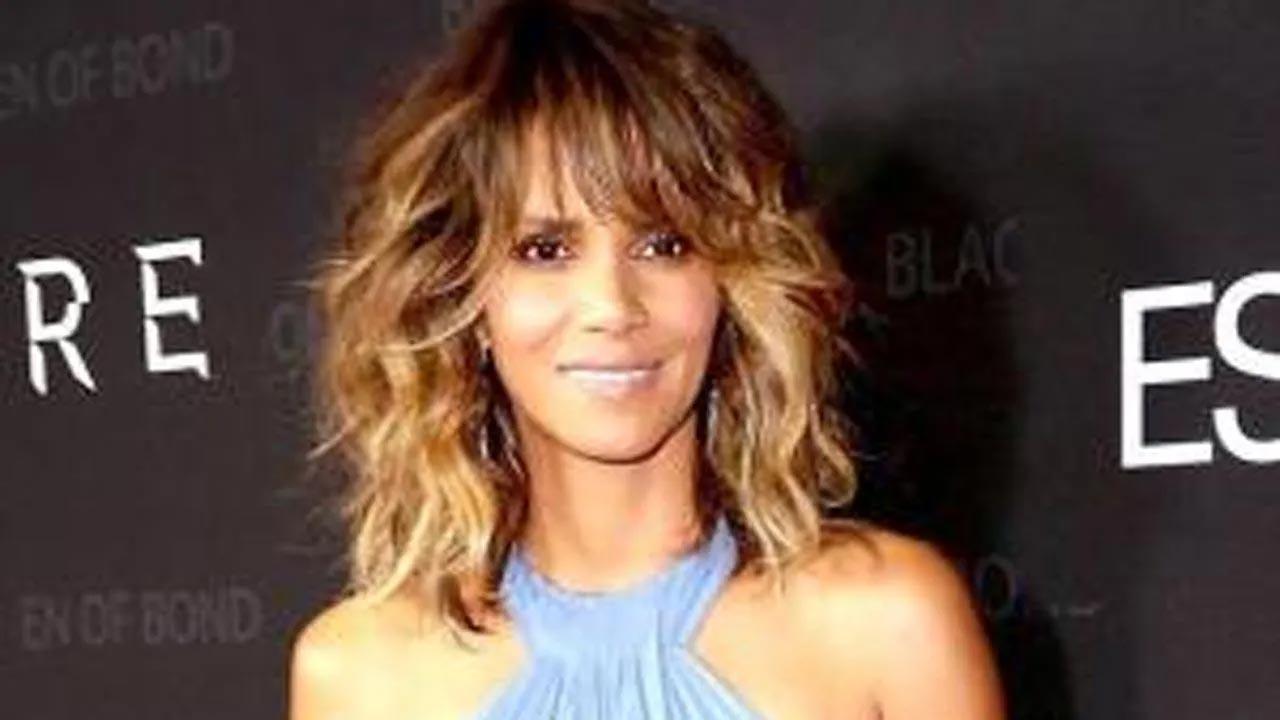 Known for his iconic work in the post-apocalyptic science fiction cinema world, the first look of filmmaker Roland Emmerich`s upcoming sci-fi adventure `Moonfall` has taken everyone by surprise. The film is scheduled to hit the screens in February 2022.

Also read: `The Conjuring: The Devil Made Me Do It` Movie Review: Even the Devil might not care

`Moonfall` traces the effects of a mysterious force knocking the moon from its orbit around Earth and sending it hurtling on a collision course with life.

Emmerich is known for helming movies such as `The Noah`s Ark Principle`, `Universal Soldier`, `Stargate`, `Independence Day`, `Godzilla`, `The Patriot`, `The Day After Tomorrow`, `2012` and `Midway`.

`Moonfall` is scheduled to be released in February 2022 by PVR Pictures in India.