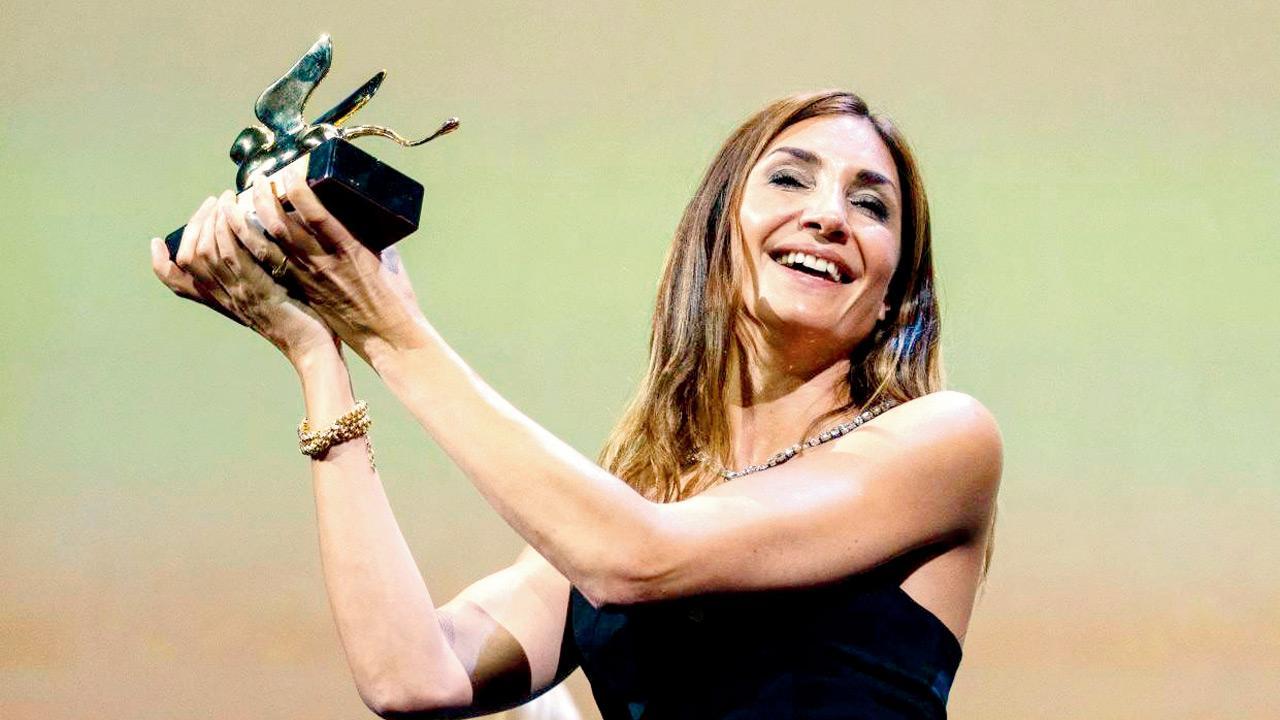 In a move that could be seen as a strong message for women’s rights, and for the right of female filmmakers to be celebrated, the 2021 Venice Film Festival gave its top honour, the Golden Lion for Best Film, to Audrey Diwan’s French abortion drama, Happening.

“I feel heard tonight,” a near-ecstatic Diwan said accepting her historic award. Happening, an adaptation of the novel of the same name by Annie Ernaux, tells the story of a bright college student in early-1960s France who sees her emancipation threatened when she gets pregnant. With no legal options available, she tries to find a way to illegally abort.

Given the current climate in the United States, following the restrictive new anti-abortion laws passed in Texas, the Venice jury, headed by South Korean director Bong Joon Ho, appears to have sent a clear pro-choice message with the Golden Lion pick.

The Best Director honour, the Silver Lion, went to Jane Campion for her Netflix neo-Western The Power of the Dog. Starring Benedict Cumberbatch and Kirsten Dunst, the film is Campion’s first feature in 12 years. Italian director Pablo Sorrentino won the Grand Jury prize for his autobiographical drama, The Hand of God, with the film’s star, Filippo Scotti, taking the Best Young Actor honour.