Washington DC (USA), November 28 (ANI): Remember the American girl band ‘Pussycat Dolls‘? Well, they are back!
Nicole Scherzinger, the lead vocalist of the girl band ‘Pussycat Dolls‘, shared a mysterious post on Instagram teasing a reunion and captioned it as, “#PCDReunion.” The cryptic post saw an image of a black heart with the band’s name written across it in pink and white lettering.
On Wednesday, an official Instagram account was made for the band. The same photo was shared but cut up into nine pieces, so a user must view the whole page to see the complete image, reported Fox News.
The 41-year-old, X Factor judge, confirmed the comeback of the widely-loved band. 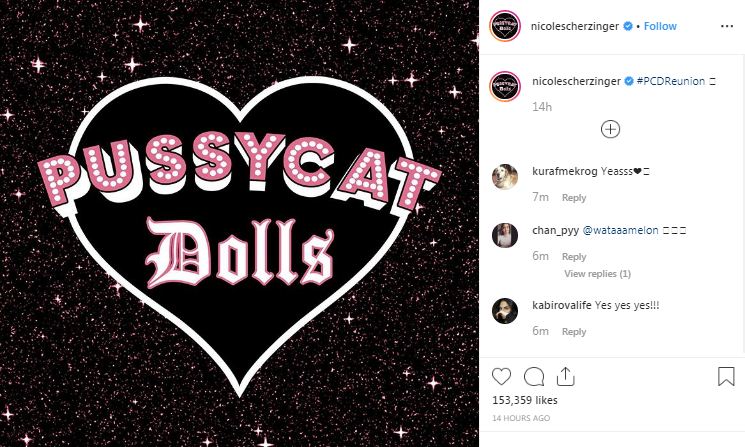 The ‘Pussycat Dolls‘ are getting back together after nine years. Many of the bands’ followers went crazy with the subtle tease that showcased the comeback of the doll domination. Fans across the globe commented to express their excitement on the post.
The girl group of six members, whose hits include ‘Don’t Cha’ and ‘Buttons’, paved their ways apart in 2010 amid reports of tension. The band sets aside the differences to be back on stage together.
The group would reportedly go on tour in 2020 with tickets going on sale on Sunday, reported Entertainment Tonight, according to Fox News. (ANI)