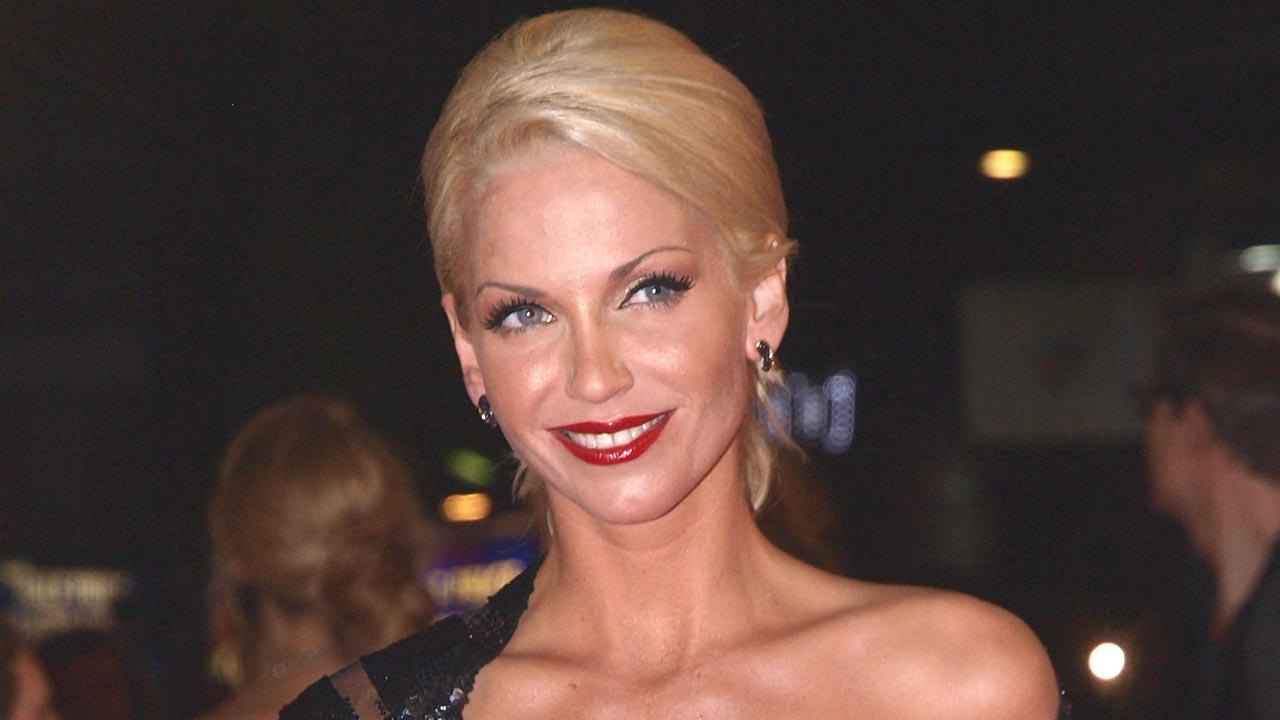 A bright shining light from the music industry, Sarah Harding`s passed away at the age of 39 from breast cancer.

The `Girls Aloud` singer had been battling breast cancer and lost her fight Sunday, TMZ confirmed on Wednesday.

Sarah`s mother in a statement informed the sad news. “It`s with deep heartbreak that today I`m sharing the news that my beautiful daughter Sarah has sadly passed away. Many of you will know of Sarah`s battle with cancer and that she fought so strongly from her diagnosis until her last day,” her statement read.

Sarah Nicole Harding was an English singer, model and actor who got her big break in 2002 on the British talent show `Popstars: The Rivals`. This was the same year when the band `Girls Aloud` was formed.

But with the success, Sarah had to face plenty of heartbreak too. The late singer was engaged to DJ Tom Crane, but the 4-year relationship ended and she went into a mental and emotional breakdown.

In 2011, Sarah went to rehab for curing depression and alcohol addiction. “I`ve been to hell and back … I`m just glad I survived,” she said after getting out from rehab at that time.

`Girls Aloud` reunited in 2012, to commemorate their 12th anniversary, but the group broke up again the following year, as per TMZ. The `Chemistry` star also won `Celebrity Big Brother` in 2017.

In 2020, when she was diagnosed with breast cancer, Sarah revealed that doctors told her she would not see another Christmas.

Sarah`s mother wrote in a heartbreaking note that cancer should not define her daughter. “I know she won`t want to be remembered for her fight against this terrible disease – she was a bright shining star and I hope that`s how she can be remembered instead,” her mother said as per TMZ.