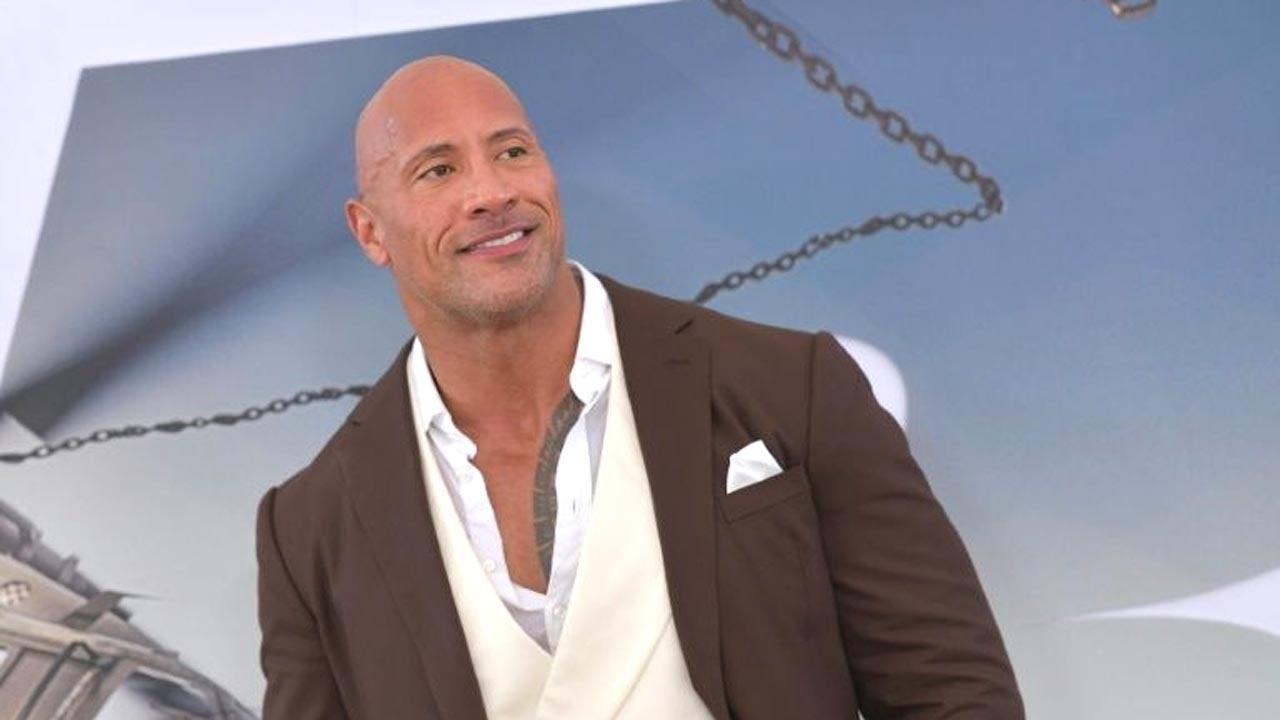 Taking to his Instagram handle, Johnson shared a monochrome picture of the late `The Wire` star and calling him his brother in the caption, he wrote, “You`ll be  missed, brother. A real pleasure to work with you and call you a friend. Strength, mana & love to your family during this very difficult and heartbreaking time. Go  rest high. Dj.”

Law enforcement sources told TMZ that the `Lovecraft Country` star was found dead in his Brooklyn apartment Monday after a relative hadn`t heard from him in a couple of days and went to check on him.

Reportedly the actor, who was 54-year-old, was found dead in the living room of his home, and drug paraphernalia was on a table nearby, and speculations suggest he may have died of a drug overdose.

Best known for his role as Baltimore stick-up man Omar Little on HBO`s `The Wire`, Williams was a critically acclaimed actor.

He starred in several other hit HBO series like `Boardwalk Empire`, `The Night Of` and more recently `Lovecraft Country`- as well as movies like `12 Years a Slave` and `Assassin`s Creed`.

He excelled in street dancing and danced on tours fronted by the likes of George Michael and Madonna before pursuing acting with the National Black Theatre in New York City, and he made his onscreen debut in 1996 neo-noir action thriller film `Bullet`, starring Mickey Rourke and Tupac Shakur.

As per The Hollywood Reporter, one of the late actor`s trademarks was his signature facial scar as a result of a fight on his 25th birthday. Williams told in one of  his interviews that the scar helped him to launch his acting career, leading to calls to do music videos and some minor work playing a villain in TV shows.

Williams guest-starred on episodes of such shows as `The Sopranos`, `Alias` and `Boston Legal` before landing on David Simon`s `The Wire` in 2002. He would appear on 42 episodes before Omar met his end in the fifth and final season. He is survived by his son, Elijah Williams.