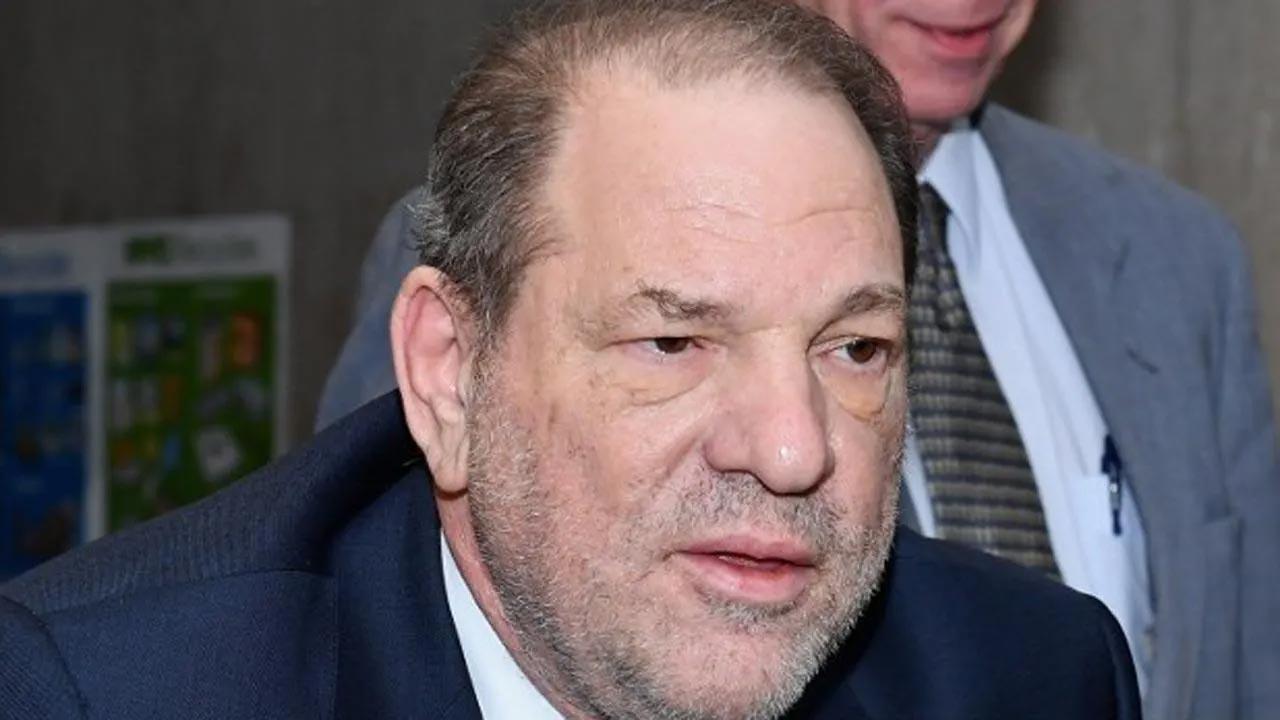 Disgraced Hollywood mogul Harvey Weinstein has once again denied the 11 counts of rape and sexual assault charges levelled against him. On Monday, Harvey, the wheelchair-bound, had appeared in LA Superior Court for a brief hearing, where he pleaded not guilty to sex-related criminal counts. According to CNN, during the latest court hearing, prosecutors revealed they are seeking to admit other evidence of alleged sexual misconduct currently under seal.

Weinstein`s defence counsel, Mark Werksman argued that none of the prosecutors` allegations have been proven so far and hence they should not be allowed in trial. Werksman also said that his client cannot walk or see and needs eye surgery.

Harvey`s next court date is scheduled for October 25. For the unversed, Harvey was found guilty last year in New York of first-degree criminal sexual act and third-degree rape. He is serving a 23-year prison sentence in New York, but has been transferred to California for the court hearings lately.