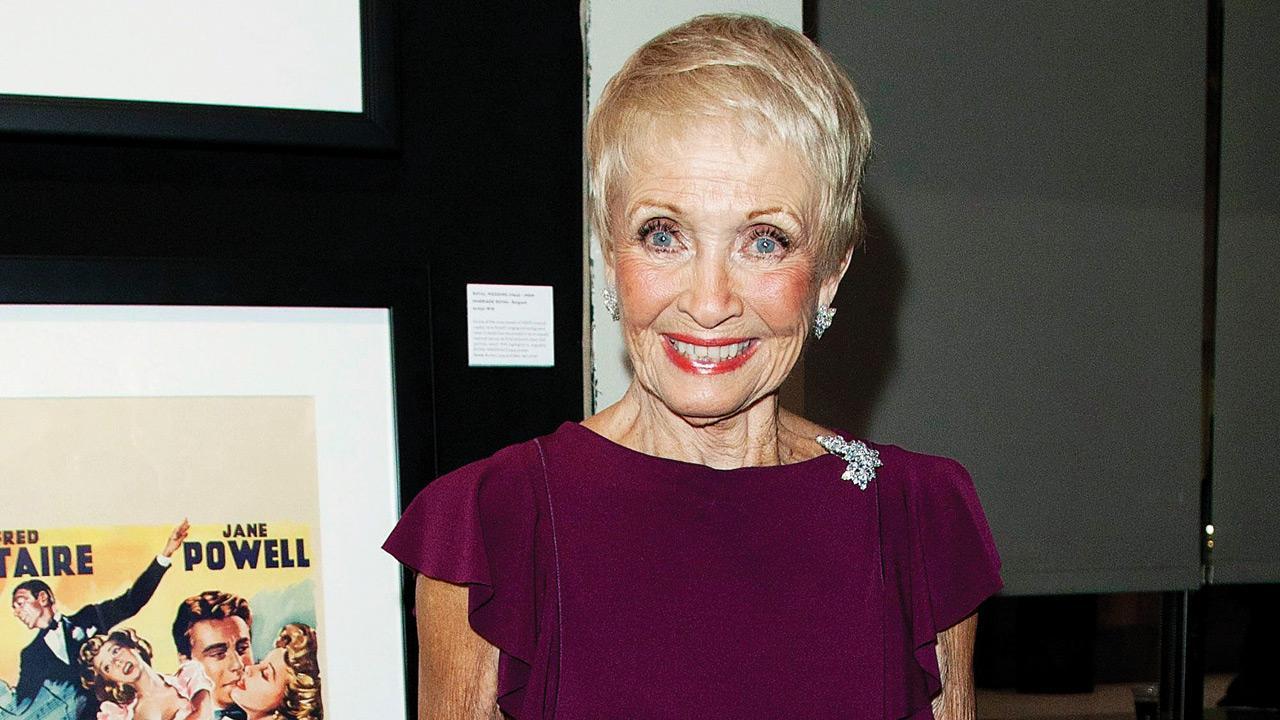 Jane Powell, the bright-eyed, operatic-voiced star of Hollywood’s golden age musicals, who sang with Howard Keel in Seven Brides for Seven Brothers and danced with Fred Astaire in Royal Wedding, died on Thursday, at the age of 92.

Powell passed away at her Wilton, Connecticut home, longtime friend Susan Granger said, adding that Powell died of natural causes. “Jane was the most wonderful friend. She was candid and honest. You never asked Jane a question you didn’t want an honest answer to,” she said.

After learning about the demise of Powell, fans took to social media to pay their condolences. “RIP Jane Powell, one of the last remaining great stars from Hollywood’s Golden Age,” a user tweeted. “RIP the radiant Jane Powell; so wonderful in everything, including Seven Brides and in the Royal Wedding song-and-tap-dance number How Could You Believe Me When I Said I Love You When You Know I’ve Been a Liar All My Life?” another one wrote on Twitter.