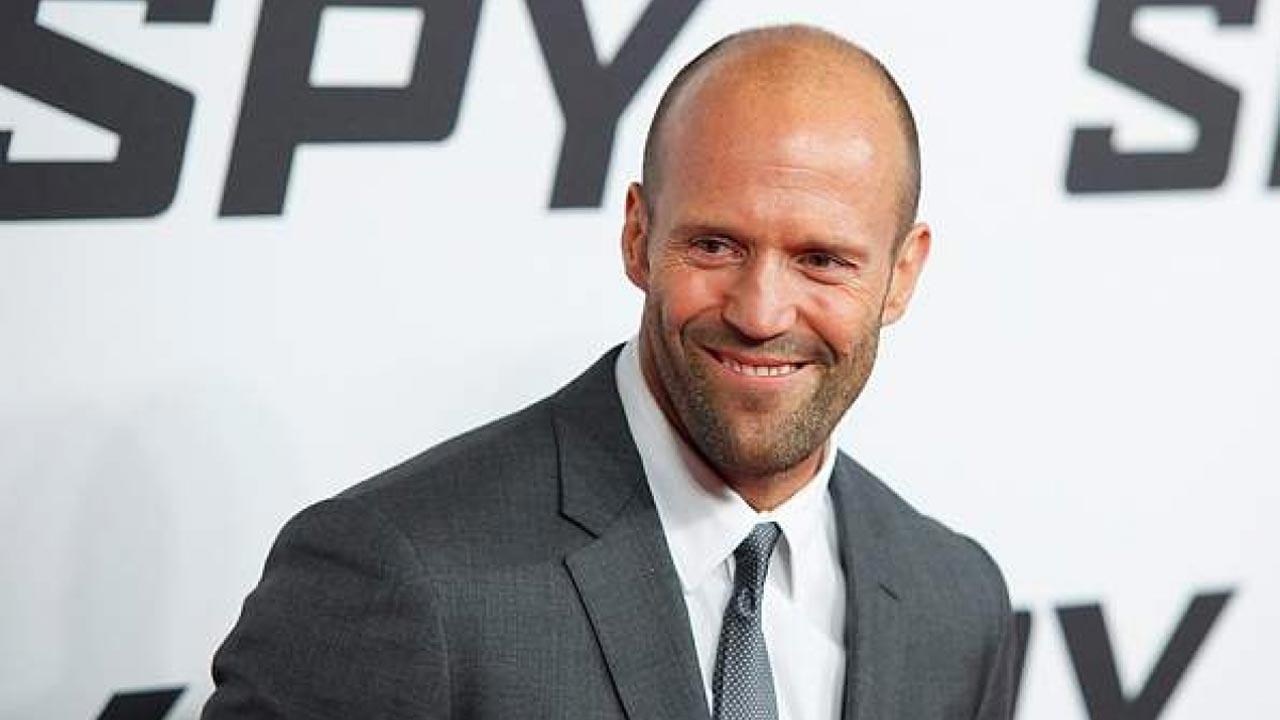 Hollywood star Jason Statham is set to collaborate with studio Miramax for a third feature film. Titled “The Bee Keeper”, the new movie has a spec script from writer Kurt Wimmer, known for movies such as “Salt”, “Law Abiding Citizen”, “The Recruit” and “Street Kings”.

According to Deadline, the studio bought the script for a seven-figure sum and is now looking for a director to helm the project. “The Bee Keeper” is being described as a “lightning-paced thriller deeply steeped in the mythology of Bee Keeping”.

Statham will also produce the project along with Wimmer and Miramax CEO Bill Block. The movie will start production in 2022.

The British actor recently starred in Miramax`s “Wrath of Man”, directed by Guy Ritchie, which released worldwide earlier this year. Statham and Ritchie are working on another project, which is also backed by Miramax.