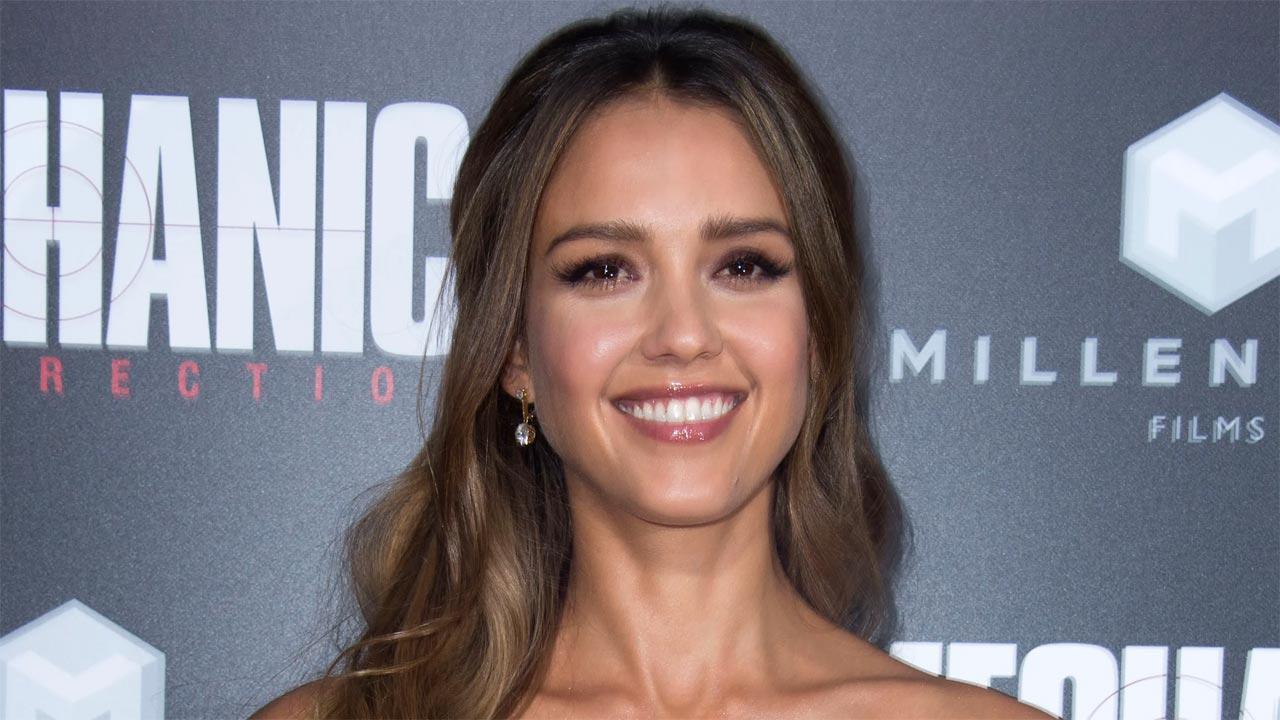 Actress Jessica Alba faced sexism while starting her career in the entertainment industry.

The `L.A.`s Finest` star said that people in Hollywood didn`t take her seriously when she was starting out and she would often dream of being “treated the way (she) saw men being treated” on movie sets, reports aceshowbiz.com.

She said: “I always wanted to be treated the way that I saw men being treated. Men were told, `Oh, you`re really smart` if you have ideas about the character or the story, where for the women it was like, `What? You have an opinion?` It was like you came off as aggressive, where a man just looked really assertive and powerful.”

“I think attitudes about strong women were quite oppressive in a lot of ways when it came to women having an equal standing,” Alba added.

Eventually, Alba racked up an extensive on-camera resume and started her own business in 2012 in the form of The Honest Company.

Asked when she felt most empowered in her career, she said she had to “allow” herself to feel that way.

Alba`s company went public in May (2021) and, as her brand continues to grow, the `Sin City` actress hopes she will continue to be seen as “fearless and hardworking”.

She told People magazine: “I hope people know that my heart`s in the right place. I feel so fortunate that I`ve had these incredible people come into my life and stick around even though I can be kind of annoying and relentless. But, I don`t know, we get to create pretty cool memories together.”