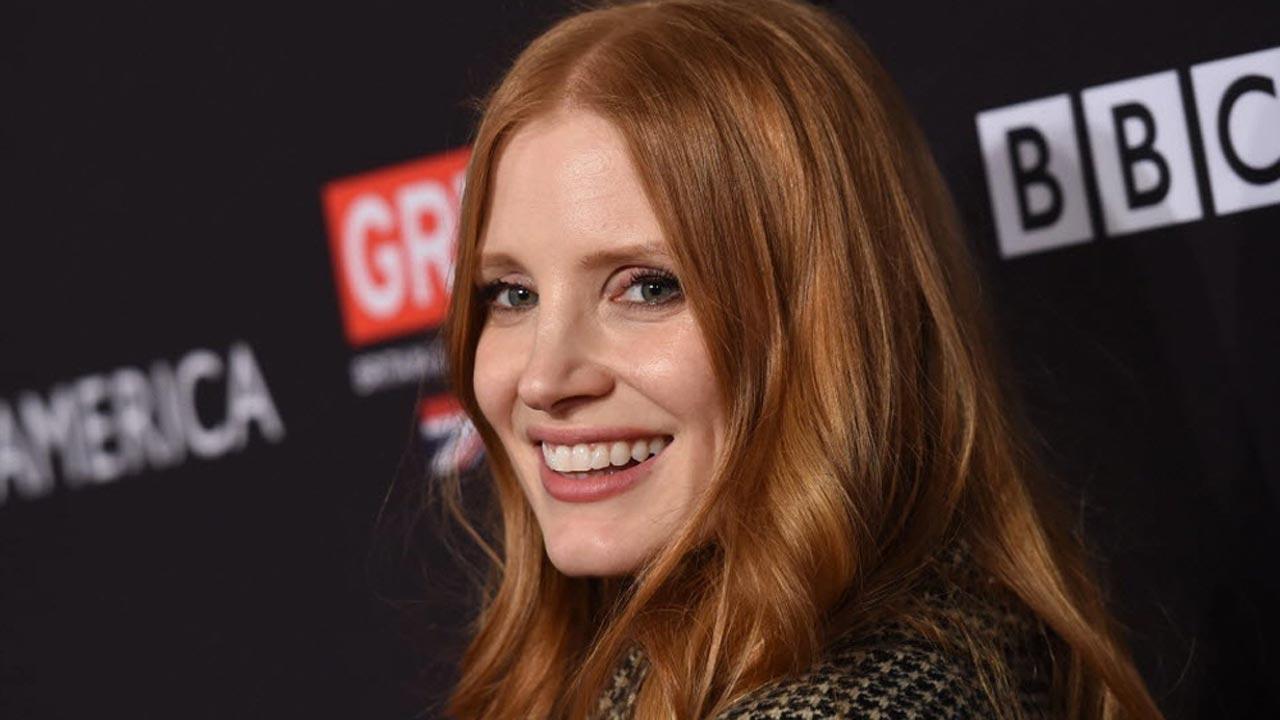 Actress Jessica Chastain`s husband Gian Luca Passi de Preposulo feels it`s “sexy” that she earns more than him and she doesn`t believe women should be made to feel guilty for their success.

Chastain told the Daily Mail newspaper`s Baz Bamigboye: “Well my own husband! I wouldn`t be with a man who didn`t celebrate it. It`s a modern thing now with women in the workforce and their earning power, and people valuing us for what we can do. It`s very important to be around men who celebrate that.”

She will next be seen opposite Oscar Isaac in `Scenes From a Marriage`, a five-part drama series in which her tech boss character Mira earns far more than her academic spouse Jonathan and it explores the dynamic between them, reports femalefirst.co.uk.

She said: “She doesn`t want to emasculate her husband, because she can feel that he`s uncomfortable with it, so she allows him to be king of the home. He`s always blocking her, in terms of relations with her daughter. Mira mutes herself to make him feel OK.”

The series is based on Ingmar Bergman`s 1974 movie of the same name and the actress said that it was “super raw” to shoot. She said: “It`s so painful.” The 44-year-old star feels it offers hope for the institution of marriage.

She said: “I found it a love story about pushing against what society says is a relationship; or what love has to look like. I see it as two individuals choosing love for the pure sake of wanting to give it, not because you own someone.”