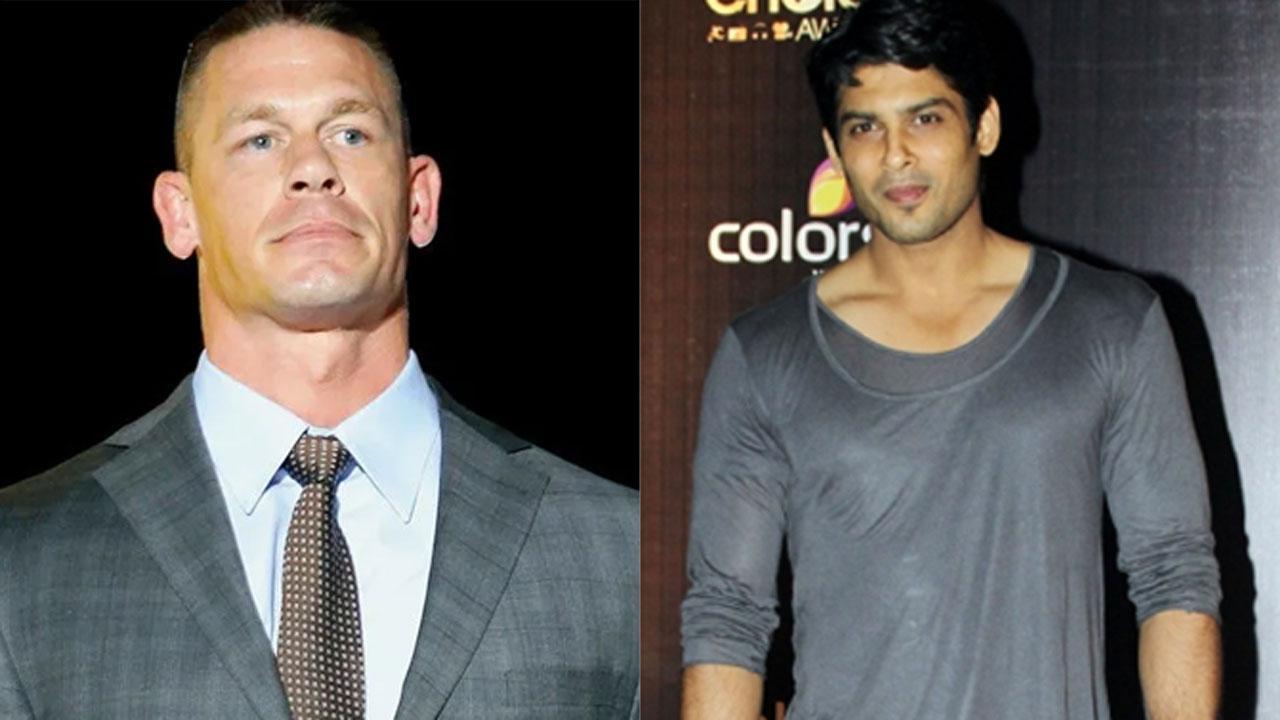 Cena posted a black and white picture of Sidharth on his Instagram. The image garnered 357,396 likes in two hours and has gone viral on the photo-sharing website.

The Hollywood star did not write anything alongside the image.

Sidharth, a popular face on the Indian small-screen, passed away in Mumbai after suffering a massive cardiac arrest. His last rites took place on Friday in the Oshiwara crematorium.

This is not the first time Cena has put up a picture of an Indian actor. Last year, he paid tributes to late stars Rishi Kapoor, Irrfan Khan and Sushant Singh Rajput on Instagram.

He had even shared a picture of Bollywood`s livewire star Ranveer Singh posing along with a fan.