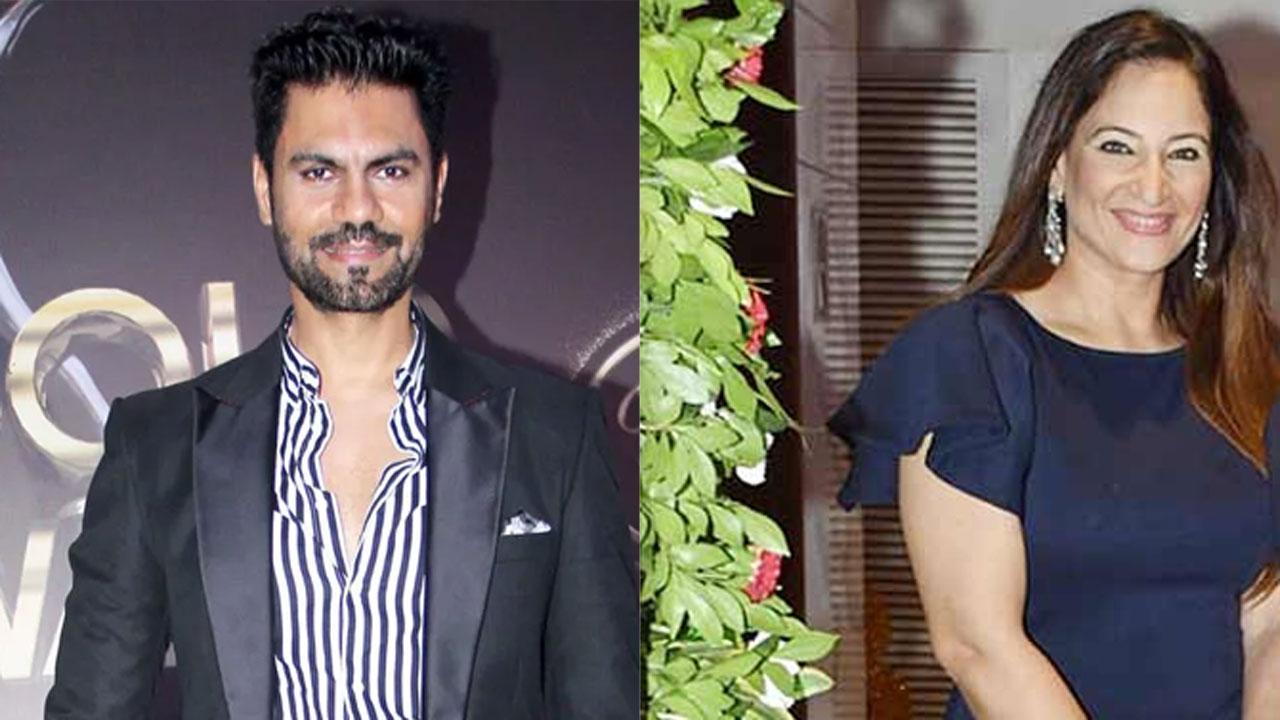 As the Jungle Cruise is all set to sail on 24th September in India, popular television actors Gaurav Chopra and Rakshanda Khan have come on board to lend their voices to the lead protagonists.

Excitement amongst fans to see the much-loved duo will be at its peak as they shall be the voices for Dwayne ‘The Rock’ Johnson as the wisecracking skipper Frank Wolff and Emily Blunt’s researcher character Dr. Lilly Houghton respectively in the Hindi version of the much-anticipated fantasy adventure.

The actors announced the exciting news on their social media. Here`s Chopra`s post:

Disney’s Jungle Cruise is set to release on 24th September, 2021 in Indian theatres in English, Hindi, Tamil and Telugu.