Justin Bieber to perform at MTV VMAs after 6 years 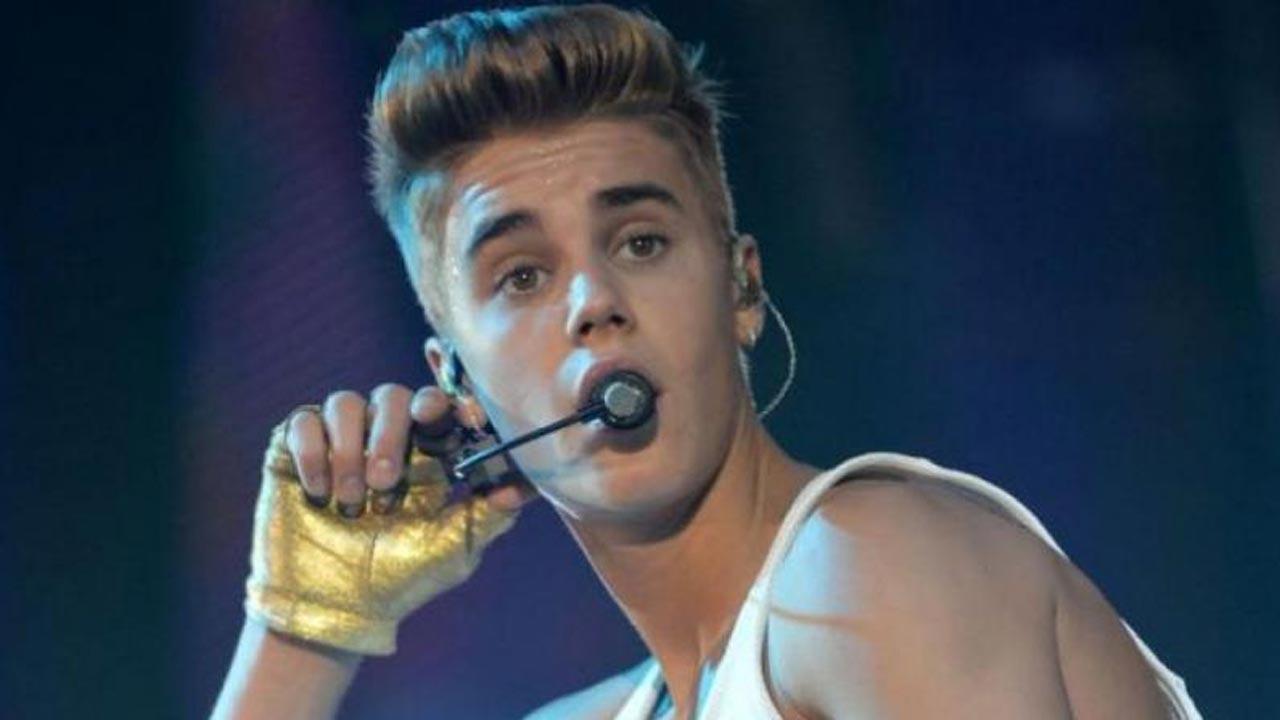 Justin Bieber is set to take the stage for a performance at the 2021 MTV Video Music Awards airing live on Sunday, September 12, MTV announced.

The announcement on MTV`s Instagram page stated, “Ready for my bby to return home to the VMA`s stage after six years. You simply can`t miss Justin Beiber at the 2021 at Video Music Awards, quickly approaching on Sunday, September 12 at 8 pm on MTV!.”

The `Peaches` singer will be performing at the VMAs for the first time since 2015. Bieber`s the newest addition to a growing line-up of big acts, which includes Olivia Rodrigo, Lorde, Shawn Mendes, Kacey Musgraves, Machine Gun Kelly, Chlöe, Twenty One Pilots, Lil Nas X, Camila Cabello, Foo Fighters, and Doja Cat, who is also doubling as host for the awards show.

Bieber`s last performance at the VMAs was six years ago, when he sang a rendition of his 2015 hit `What Do You Mean?` This year, the pop star is anticipating a big comeback on stage while also leading the way with seven nominations, including the artiste of the year, best pop, collaboration of the year for `Peaches` featuring Giveon and Daniel Caesar, and video of the year for his collab with DJ Khaled and Drake on `Popstar`.

The awards show will be broadcast live at 8 p.m. ET/5 p.m. PT on Sunday, September 12, from The Barclays Center in Brooklyn. The event will be executive produced by Bruce Gilmer and Jesse Ignjatovic, co-founder of Den of Thieves, according to Billboard.com.