Kate Beckinsale rushed to hospital after back injury 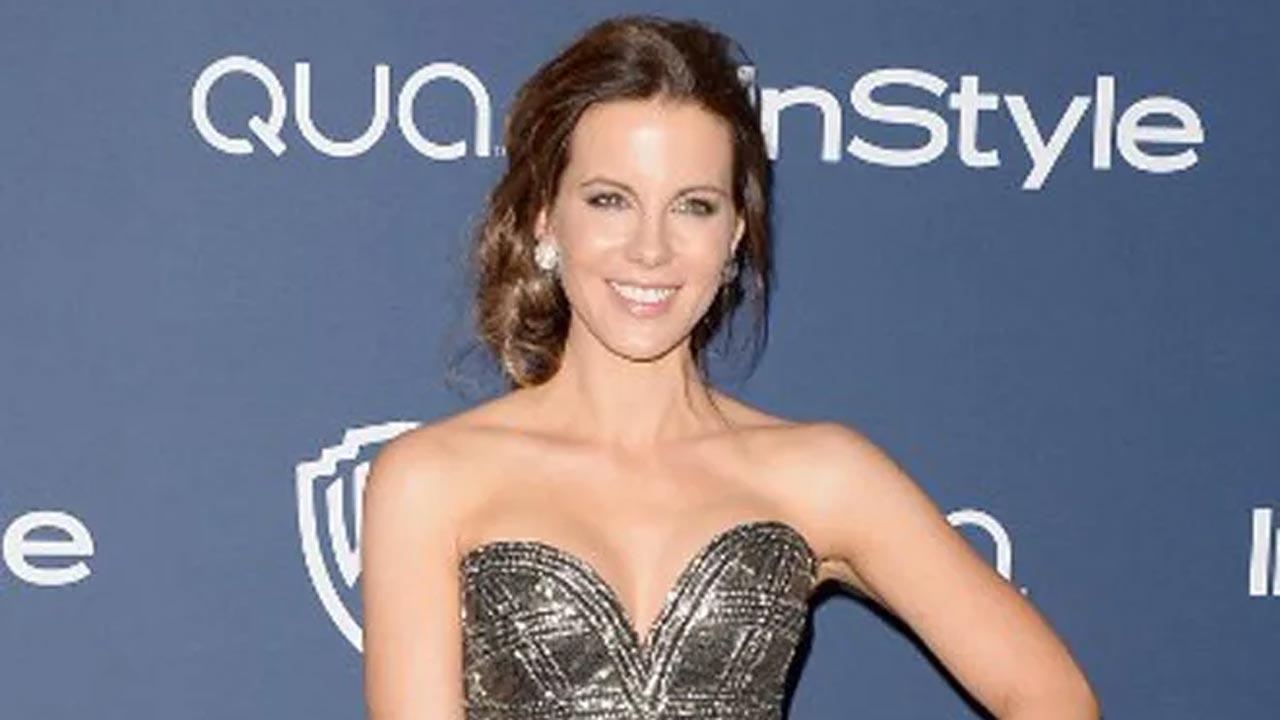 Actress Kate Beckinsale has reportedly been taken to a Las Vegas hospital after she injured her back at a hotel. The 48-year-old actress was rushed to the emergency room, reports femalefirst.co.uk.

According to TMZ, Beckinsale hurt her back around 10.30 a.m. on Friday and was in great pain. Her back went out and it was bad enough so she had to be rushed to a nearby hospital by ambulance.

The portal claimed the “Van Helsing” actress was kept in the emergency room for a long time as her condition was unclear.

Beckinsale became a Hollywood starlet in the late 1990s after starring in “Brokedown Palace”, but gained spotlight with roles in “Pearl Harbor” and “Serendipity”.