Katy Perry opens up about motherhood 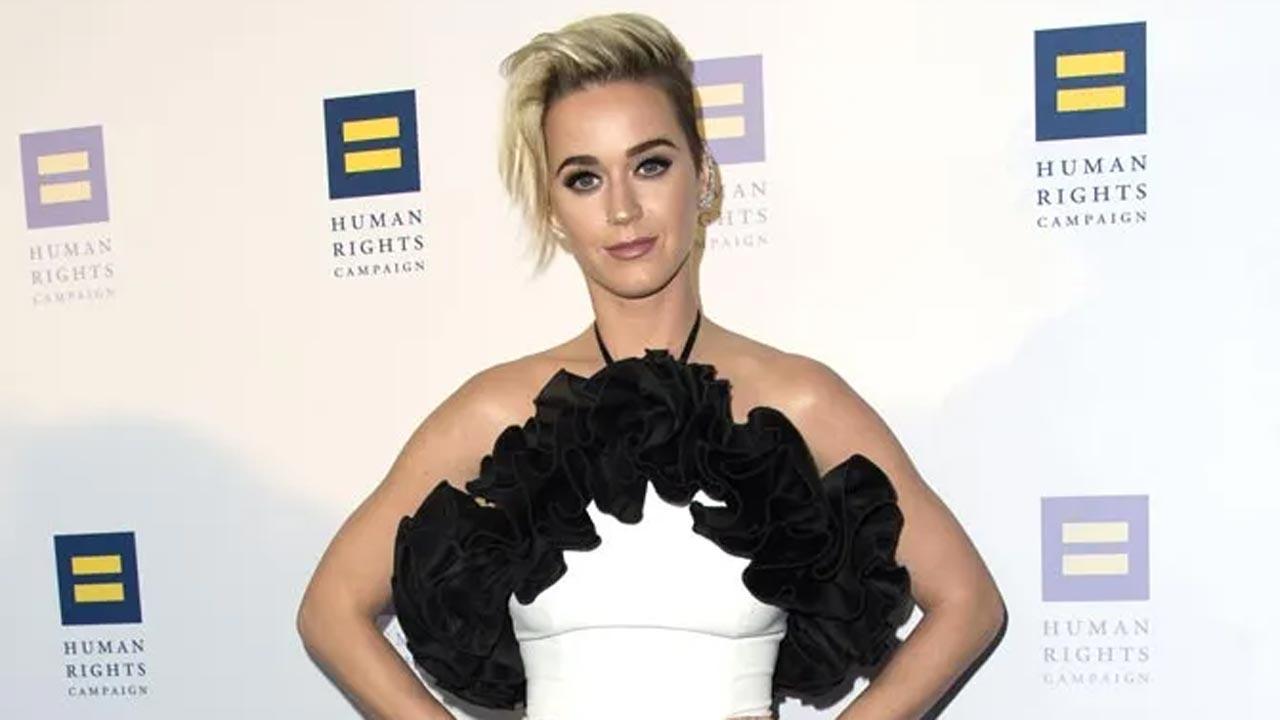 American singer-songwriter Katy Perry recently opened up about motherhood, saying her daughter Daisy Dove is “everything” she was ever looking for. As per People magazine, in a cover story interview for LuisaViaRoma`s first-ever issue of LVR Magazine, the 36-year-old songstress opened up about her approach to parenting 1-year-old Daisy Dove, whom she shares with actor Orlando Bloom.

“I was grateful for the opportunity to be present. I mean, I still would have been, but I would have had FOMO scratching at me just a hot bit,” she told the outlet about welcoming her daughter during the pandemic. “Not really, though. She is everything I was ever looking for,” Perry added. Even as Bloom shoots for the second season of `Carnival Row` in Prague, Perry told the outlet she tries to be around him as much as possible. She serves as a judge on American Idol in the States.

“We visit him a lot, and I love carrying her on me or going for walks all day with the stroller,” she said. Perry added, “She points at things and says `da,` to which I say, `yes, that is a cat,` or `that is a tree.`” Perry described her baby as “adaptable and happy,” making life easier for the singer. “Her schedule fluctuates. In the beginning, I worried about a schedule but decided I won`t be that mom. All that matters is that everyone is happy,” she said, adding that she loves having the “opportunity to do [parenting] in a way that one hopes it was done for them, maybe better. I don`t know if anyone gets it right.”

But although it may seem she`s always doing it all, “You have to be smart and exercise the word `no,`” she said, later adding, “Everything I do, I give it overwhelming 100 per cent.” As for what`s on Katy + Daisy`s playlist, she reveals that she often plays older soul music featuring tracks from Bill Withers and Stevie Wonder. “I thought, `OMG, she doesn`t [even] know new music!`” she said. During the interview, the singer also opened up about her love for fashion and style, including her own shoe and handbag line.

“It`s exciting to play the high and low fashion game, to pair my shoes with different designer looks like Proenza Schouler, Valentino and Prada. I don`t discriminate just because it`s a label,” she said of her photoshoot for the magazine. “I had a really fun time at the shoot. Fashion is expression, presentation, peacocking, beauty. Everybody loves beauty. It`s just the beginning for Katy Perry Collections,” she added.

Perry is also gearing up for the start of her Las Vegas residency titled `Play`, which kicks off on December 29 at The Theatre at Resorts World.