Kumail Nanjiani is going against the grain 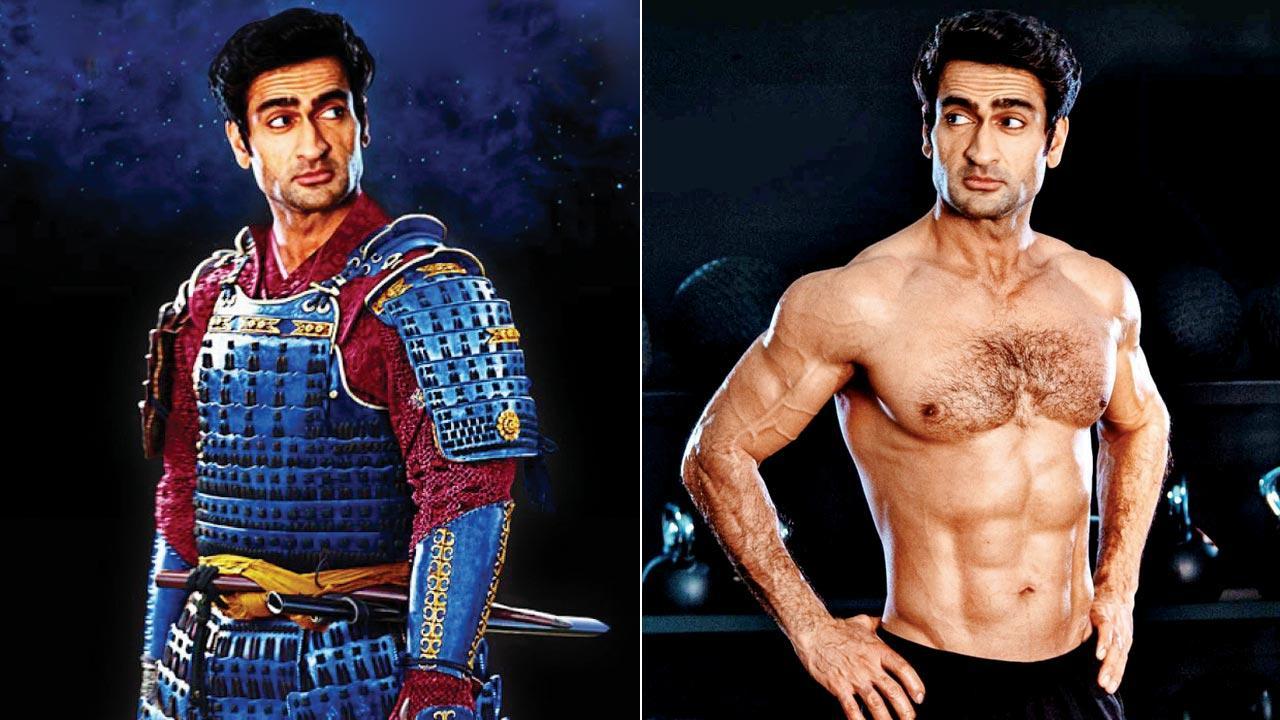 Actor Kumail Nanjiani says he wanted to change the way people from India, Pakistan and the Middle East are portrayed in the American pop culture by ensuring that his character of a superhero in `Eternals` was free of “brown dude” stereotypes.

The actor, 43, said he had decided to have fun playing the superhero in the highly-anticipated drama that has some of the biggest Hollywood stars in Angelina Jolie, Richard Madden, Gemma Chan, Lauren Ridloff, Brian Tyree Henry, Salma Hayek, and Kit Harington. “I was lucky that Chloé was on board with that. Because when you have 10 characters, you’re trying to set yourself apart from the other characters and find your own shadings. You’re not going to get a ton of real estate. So, you want it to come from a specific place. I decided going in, I’m going to have fun during this process.”