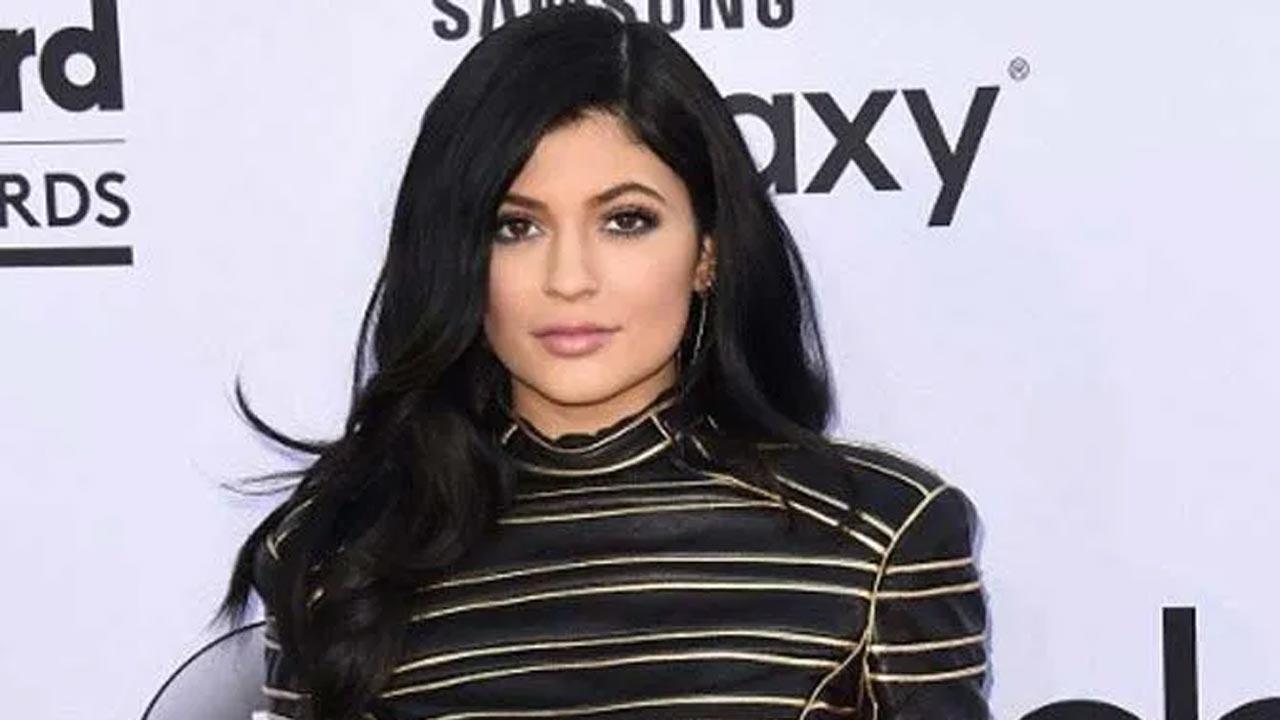 Reality TV star and beauty mogul Kylie Jenner has confirmed that she is expecting her second child with partner Travis Scott. Kylie announced on Instagram on Tuesday that she and Scott are expecting their second child together, reports people.com.

In a video announcing the news, Kylie holds up a positive pregnancy test before the clip cuts to Scott, hugging her belly. Next, the proud parents get in the car with their 3-year-old daughter Stormi for an OBGYN appointment.

Kylie and Scott beam as the doctor tells them that the baby is “a couple of days away from a heartbeat.” The 90-second clip also features the moment that Kylie (with the help of Stormi) tell her mother Kris Jenner that she is once again expecting.

As soon as Stormi hands Kris an envelope with some ultrasound photos, Kris said: “Wait a second…are you pregnant? Stormi, we`re gonna have a baby! This is one of the happiest days of my life!”

Later in the video, Kylie celebrates her 24th birthday with her family and finally hears her baby`s heartbeat at another ultrasound. The video concludes with an adorable shot of Stormi kissing her mom`s growing baby bump.

Kylie kept the caption of her post simple, opting for just a white heart and a pregnant woman emoji. She also tagged Scott. Her sisters shared their excitement for the newest addition to the Kardashian-Jenner clan in the comments. “Crying this is so beautiful my blessed angel sister,” wrote Kourtney Kardashian.