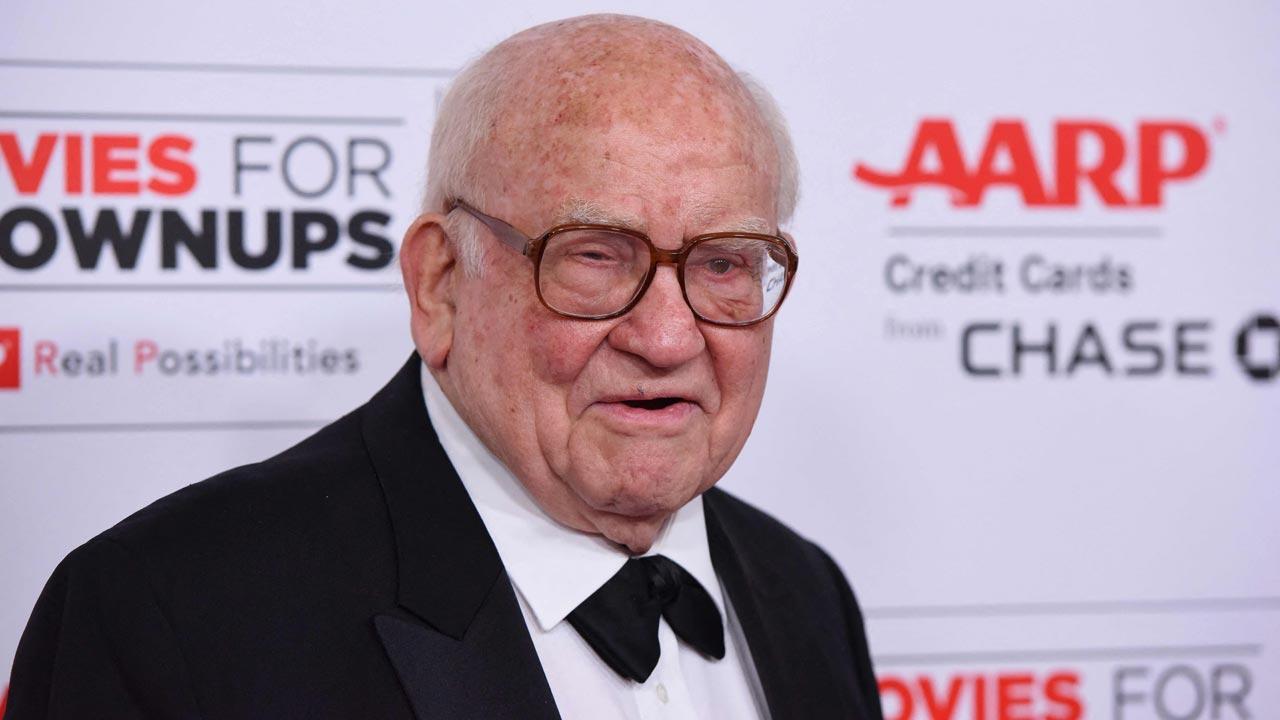 Seven-time Emmy-award winner actor Ed Asner has passed away at his home on Sunday. He was 91. `The Mary Tyler Moore Show` actor`s publicist confirmed the news to Variety, writing that he died on Sunday surrounded by family.

His family informed about the sad news on Asner`s official Twitter account that reads, “We are sorry to say that our beloved patriarch passed away this morning peacefully. Words cannot express the sadness we feel. With a kiss on your head- Goodnight dad. We love you.”

The late legendary actor entered showbiz back in the 50s. He solidified his foothold in the Hollywood industry with his much-loved role as Lou Grant in the iconic sitcom `The Mary Tyler Moore Show`. He starred in 166 episodes of the series, for 7 long years.

With his growing fame, Asner even got his character`s spinoff out of the sitcom, with a show called `Lou Grant`. Asner headlined the show for over a hundred episodes.

The late actor is considered one of the most decorated male actors of Hollywood when it comes to Primetime Emmy awards.

He also had recurring appearances in other notable TV series including: `The Bronx Zoo`, `The Trials of Rosie O`Neill`, `Hearts Afire`, `Thunder Alley`, `The Closer`, `Center of the Universe`, and others.

Asner even lent his voice for the 2011 American animated superhero film `All-Star Superman`. HE took home The Behind the Voice Actors accolade for voicing the character Perry White in the film.

He also had attracted a new generation of fans when he voiced Carl Fredricksen, a 78-year-old widower who ties thousands of balloons to his house to fulfill a dream of seeing South America, in the Oscar best picture nominee `Up` (2009).

Asner also served two terms as president of the Screen Actors Guild from 1981-85 and sparred often with Charlton Heston, a noted conservative who preceded him as head of the guild. He received the SAG Life Achievement Award in 2002, according to The Hollywood Reporter.

The late actor has more than 16 acting credits to his name including some movies that are still being worked on right now for future release.