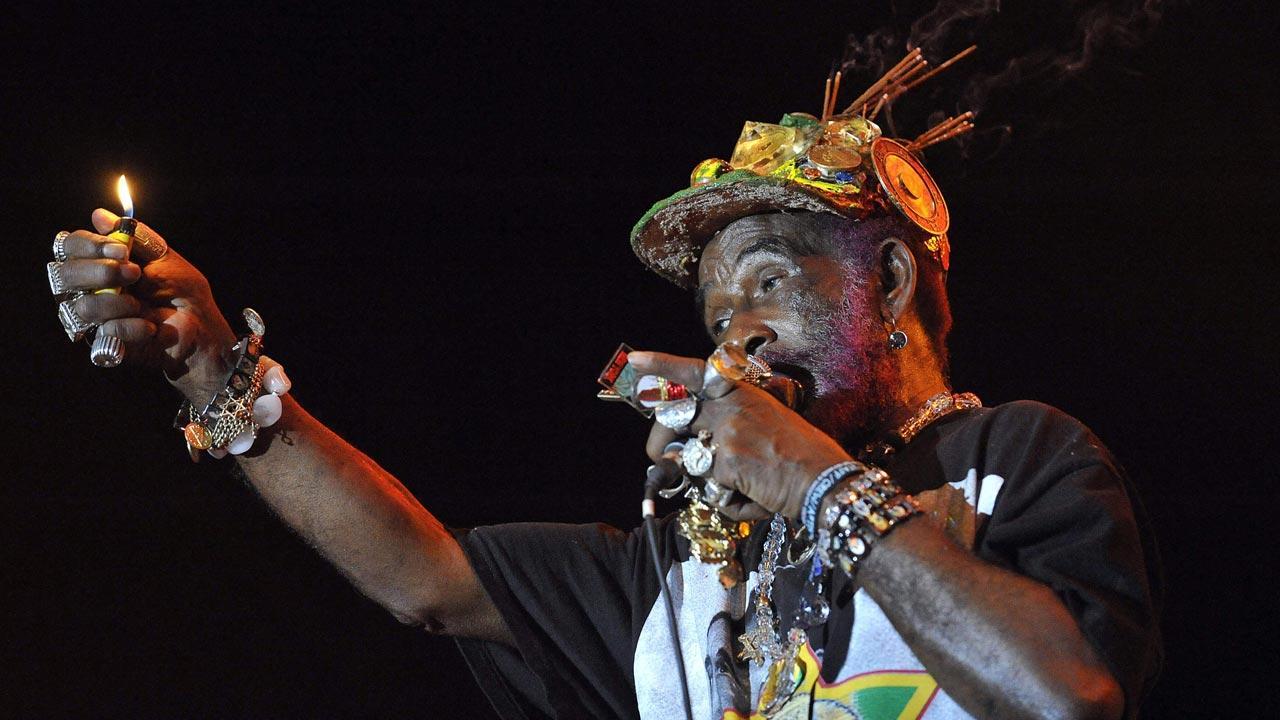 The eccentric, revolutionary Jamaican producer, songwriter, and performer whose influence extended far beyond his historic role in the development of reggae music died at a hospital in Lucea, Western Jamaica. Jamaican Prime Minister Andrew Holness confirmed the news in a tweet on Sunday.

“Perry was a pioneer in the 1970s` development of dub music with his early adoption of studio effects to create new instrumentals of existing reggae tracks. He has worked with and produced for various artistes, including Bob Marley and the Wailers, the Congos, Adrian Sherwood, the Beastie Boys, and many others. Undoubtedly, Lee Scratch Perry will always be remembered for his sterling contribution to the music fraternity. May his soul Rest In Peace.”

Perry made his name in the late 1960s and 70s for producing some of the most cutting-edge reggae artists, with his Upsetter label helping establish many of the genre`s greats, like the Wailers. As a performer, he won the Grammy for best reggae album in 2003 for his recording `Jamaican E.T.`, according to Billboard.com.